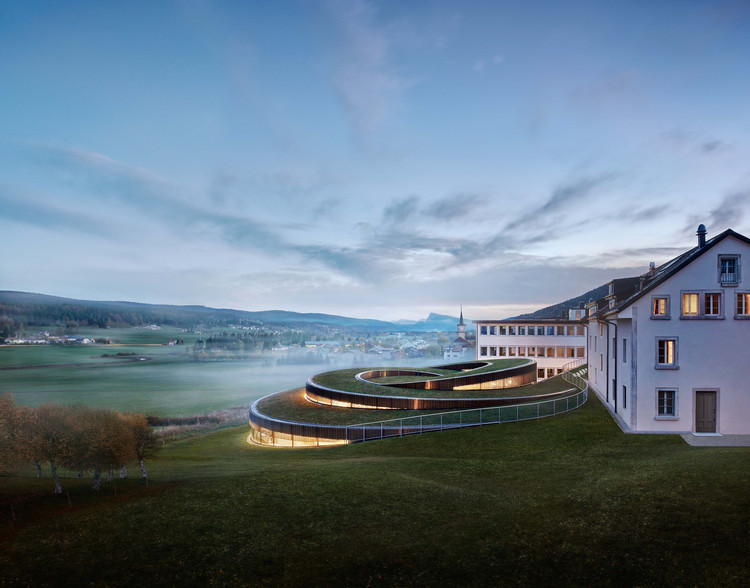 Text description provided by the architects. In 2014, BIG (Bjarke Ingels Group) won the architectural competition Audemars Piguet hosted to expand its historical premises. The firm designed a contemporary spiral-shaped glass pavilion to complement the company’s oldest building, where Jules Louis Audemars and Edward Auguste Piguet set their workshop, technically a start-up of the old times, in 1875. This architectural combination symbolises the blend of tradition and forward-thinking at the heart of Audemars Piguet’s craftsmanship while honouring its deep-rooted origins in the Vallée de Joux. BIG’s high-concept spiral, seamlessly rising from the ground, offers a pristine setting for the masterpieces of technicity and design which have taken shape, year after year, in this remote valley of the Swiss Jura Mountains.

Traditional workshops, where some of the Manufacture’s most complicated timepieces are still perfected today, have been included in the museum’s spatial experience to bring visitors in close contact with Audemars Piguet’s craftspeople. The Grandes Complications and Métiers d’Art Ateliers, situated at the heart of the spiral, infuse life into the numerous feats of mechanical mastery and design exhibited throughout the museum.

Today, the Musée Atelier Audemars Piguet offers a unique perspective of the Vallée de Joux and of the history of watchmaking—an ambitious architectural and museographical project made possible thanks to the creativity and collaboration of a host of experts, including architects, engineers and local artisans, as well as numerous departments within Audemars Piguet. All individuals involved pushed the limits of their craft to reach new heights. This is just the beginning of an ongoing story, it takes time to create a legacy.

The Musée Atelier’s spiral-shaped pavilion, designed by BIG and realised by the Swiss architecture office CCHE, seamlessly rises on walls of structural curved glass. A feat of engineering and design, it is the first construction of its kind to be built at such altitude. The curved glazing entirely supports the steel roof, while a brass mesh runs along the external surface to regulate light and temperature. The green roof further helps regulate temperature, while absorbing water.

In the light-filled new building, ATELIER BRÜCKNER has incorporated a rhythmically flowing route through the exhibition. It starts in the historic building and, going in a clockwise direction, slopes gently down into the heart of the spiral, after which it rises again on the contrary direction – filled with energy like the springs of a watch. Visitors experience the route as a flowing continuum with a composed narration. Each chapter has its own design language and is introduced by an interlude, a mechanical sculpture, or an artistically designed display item. The showcases are positioned within the architecture precisely.

At a workbench, visitors can re-enact the technical and design aspects of this craft as well as the design process. At this moment at the latest, the difficulty of the work that the professional watchmaker does becomes clear. Workshops for "Grandes Complications" and "Métiers d`Art" are integrated with the extended route through the exhibition and can be viewed at any time. The degree of concentration the work requires can be sensed directly; it necessitates craftsmanship of unbelievable precision.

At the centre of the architecture and the exhibition, there is a single watch that has an incredible 21 complications: the "Universelle" is the most complicated watch that Audemars Piguet has ever created. It is presented in a glass sphere, whereby the front and rear are shown as equally valuable views. Eight other watches with Grande Complications are placed around the "Universelle". The design is reminiscent of a solar system with planets rotating around a sun on their orbits. After all, astronomic cycles are what determine the essence of watchmaking.

The spiral has been designed to perfectly integrate the surrounding landscape. The floors follow different slants to adapt to the natural gradient of the land and provide the basis of the museum’s inner layout stretched into a linear continuous spatial experience. Inside, the curved glass walls converge clockwise towards the spiral’s centre, before moving in the opposite direction: visitors travel through the building as they would through the spring of a timepiece. 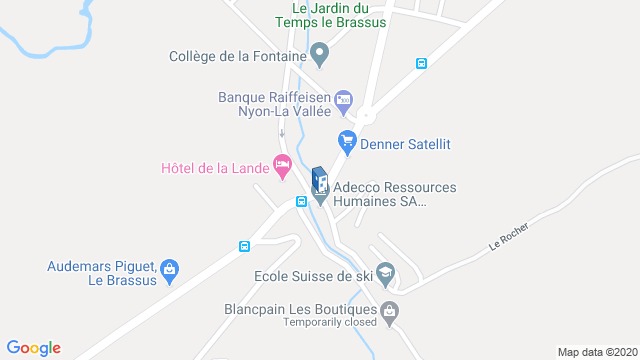 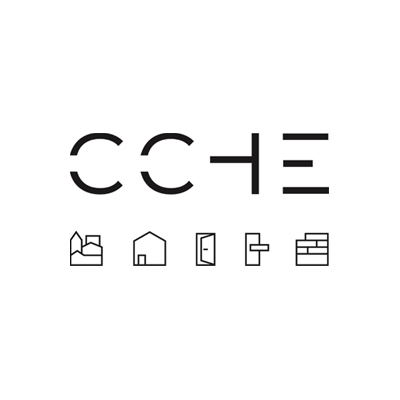 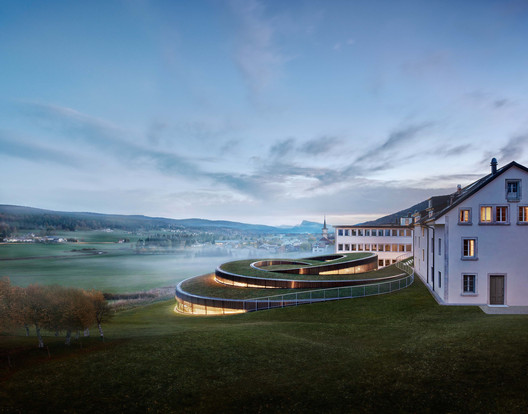