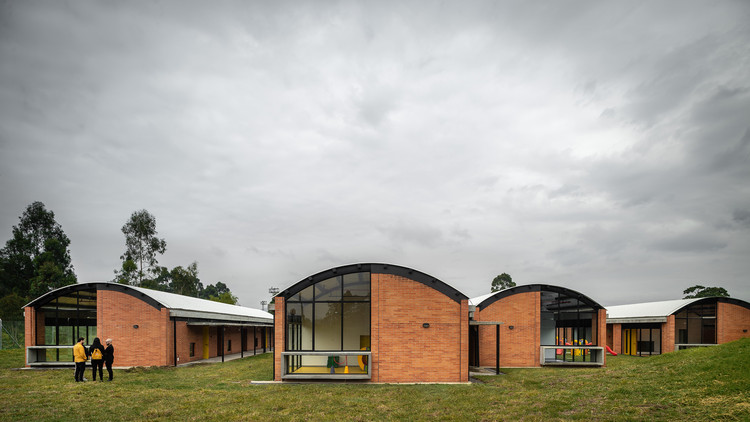 Text description provided by the architects. The El Porvenir Child Development Center is a public institution, located in the municipality of Rionegro, Antioquia. The centre can house up to a total of four hundred children, mainly inhabitants of the neighbouring neighbourhood of the same name.

The new headquarters, which replaces a small building that does not meet the needs of this type of facility, is a single-level brick building made up of a series of vaulted pavilions projecting towards the Malpaso ravine and towards a forest that has been planted as part of the intervention.

These pavilions house the classrooms that have a direct link with a series of courtyards. This allows not only adequate ventilation and lighting but also enables a direct relationship between the children and nature, giving the landscape a permanent presence in the educational spaces and enabling the effective integration of the classrooms with nature.

These pavilions are joined by a volume that is arranged perpendicular to them, and which houses the collective areas of the project: a canteen that functions as a large covered courtyard, administration facilities, services for parents and students, an auditorium that opens directly to the exterior to allow direct use for the community and a covered hall so that parents can wait for their young children without being affected by the weather.

The scale of the children appears throughout the project, niches, windows and furniture are arranged at their height, allowing them to build their own landscape, only available to them. The colour treatment of each of the rooms also gives them a particular character that allows easy identification and appropriation of each space. 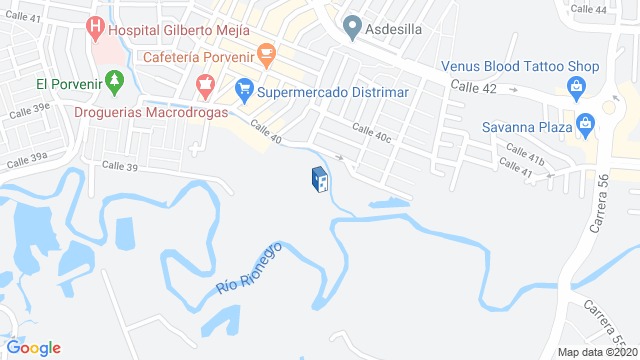 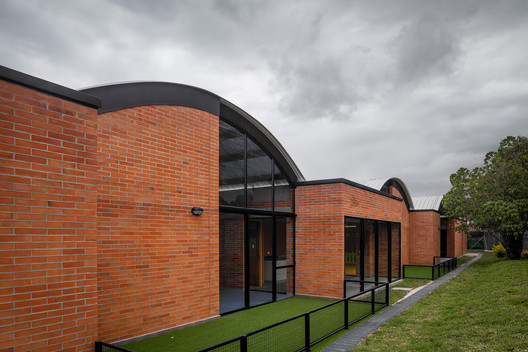 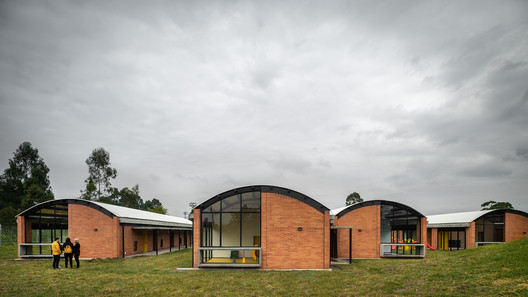