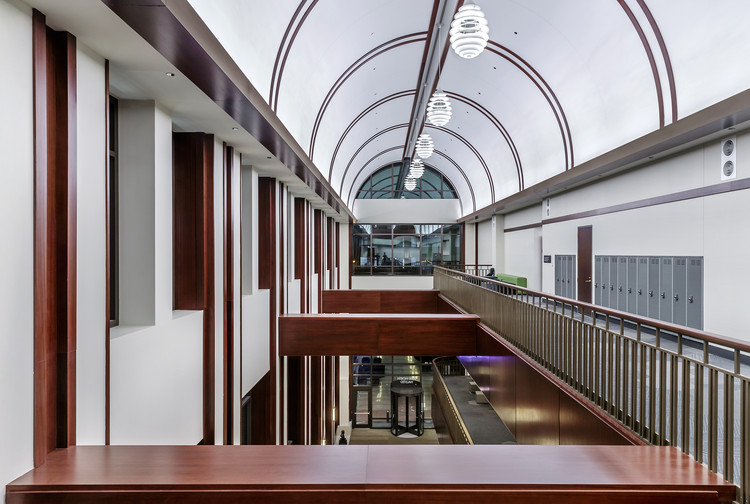 Text description provided by the architects. The $98 million, 185,000 square foot Holtschneider Performance Center is the first phase of a new music complex for the DePaul University School of Music, serving as the eastern gateway to the Lincoln Park Campus. The new structure anchors the updated complex, sitting on the site once occupied by McGaw Hall, located between the School of Music administration building to the north and Concert Hall to the south, which is slated to be renovated in future phases of the project.

The three-story atrium, known as Schaefer College Hall Lobby, greets visitors entering the venue and serves as a circulation spine which helps to organize the programmed spaces of the building. This “interior street” is the eastern gateway to DePaul’s Lincoln Park Campus, open and accessible to all. Student rehearsal rooms, practice rooms, and classrooms are strategically organized on the upper floors by the required functional and acoustic adjacencies relative to the double and triple-height performance spaces rising from the floors below.

The building’s façade complements its surroundings and is composed mainly of brick with stone panels and horizontal coursing as detail elements. Glass and stone, used throughout the exterior, are arranged to moderate the building’s mass and present a lively atmosphere along Halsted Street. The building height is reduced at the edges through setbacks in the main volume to mediate between the required concert hall height and the surrounding residences. 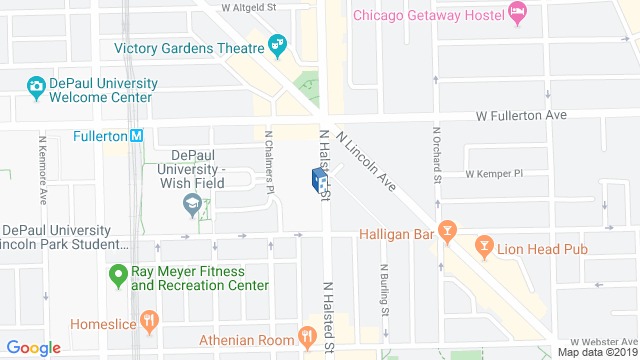 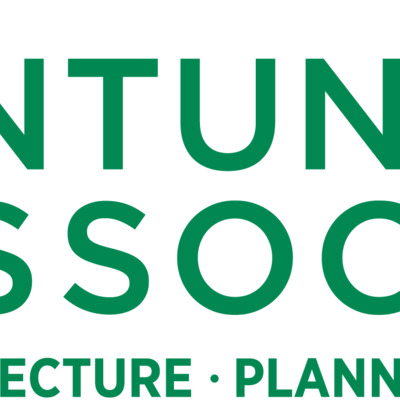 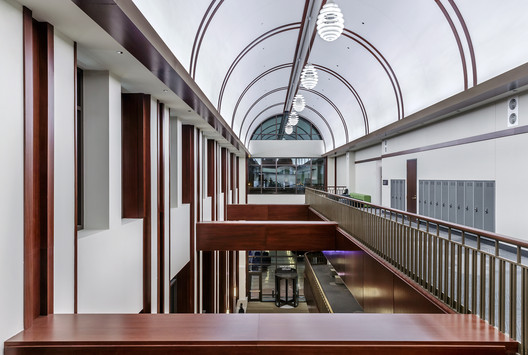