Save
Not All Parks Should be Green: 10 Tips to Design Landscape Infrastructure
Share
Or
Copy

Does it make sense to design green parks in desert cities such as Casablanca, Dubai, or Lima? Ostensibly it does because they contribute freshness and greenness to the urban environment. In exchange, however, they disrupt native local ecosystems, incur high maintenance bills, and begin a constant struggle to ensure water availability. 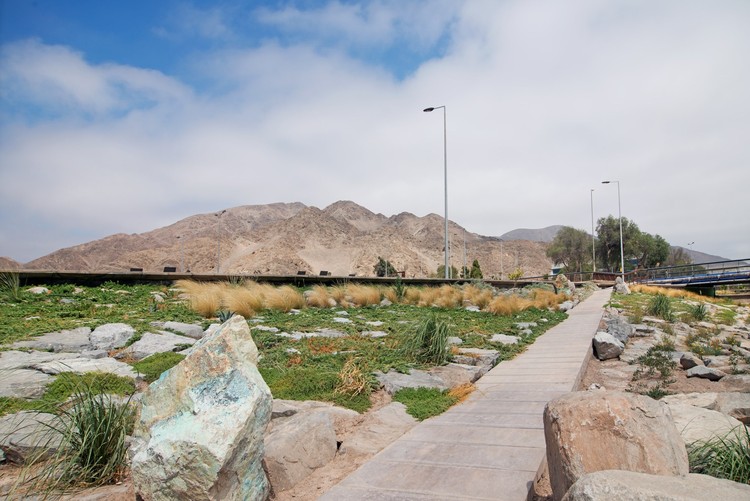 We conversed with Miriam Garcia Garcia, founder of the Spanish-based LandLab and former general director of Urbanism and Territorial Planification of the Autonomous Government of Cantabria, Spain. "Park is such a weird word. We should talk about landscape projects," she says, indicating that greenness and parks are old-fashioned concepts.

"The solution to the ecosystem and climate problems does not imply necessarily that all parks based in a desert climate should be yellow, but that the embedded creativity of ecology alongside the ethics of sustainability — to which we all are subjected by in this Anthropocene context — are the ones that should generate the innovation in a landscape project. This will be revealed not only in its formal and vegetative appearance but also in those infrastructures that make that possible," stated García García.

6. Consider the climatic conditions of the project in 2070...

"A park is not planned for today, but for continued existence over the next 100 years so that it can follow the evolution and succession of the species. The issue we have is that our landscape designs take longer to build than buildings. Therefore, time is a fundamental variable from the beginning of the project." 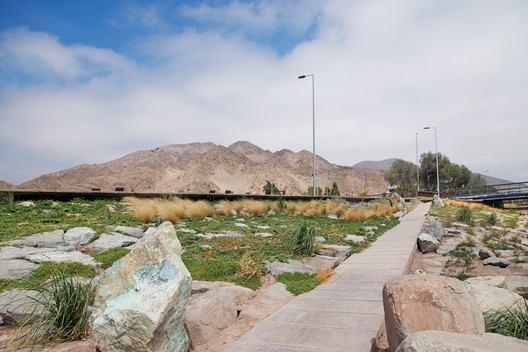