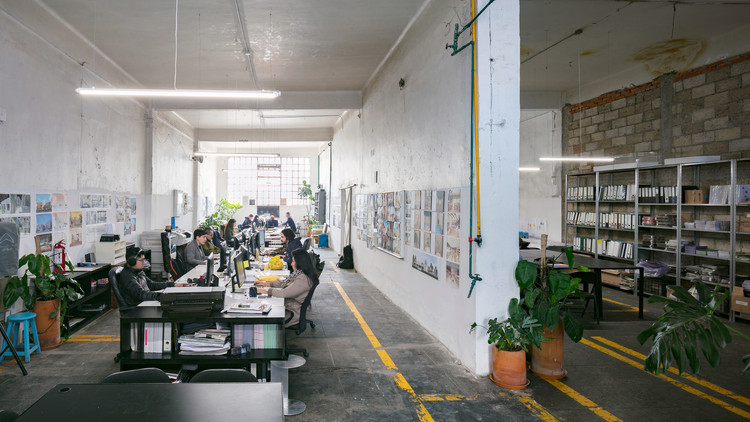 After having previously photographed the architecture offices in the Netherlands, Dubai, London, Paris, Beijing, Shanghai, Seoul, the Nordic countries, Barcelona and Los Angeles, the architectural photographer Marc Goodwin continues the series with an exploration of some of the most recognized architecture offices in Mexico. With a set of emerging and world-renowned offices alike, the series offers insight into the lives of designers in Mexico City.

PRODUCTORA
In This Space Since: March 2018
Number Of Employees: 4 Partners, 11 employees
Size: 230 m2
Former Use Of Space: Textile factory

Ambrosi Etchegaray
In this space since: 2013
Number of employees: 15
Size: 190 sqm
Building’s former use: Residential

In the aftermath of the September 19 earthquake in Mexico City, many buildings in the city are being reinforced, including ours in Colonia Condesa, one of the most affected areas. We are currently using half of our office, while the other half is under construction. We are very grateful to be alright, and we hope to open our completely remodeled office by the middle of this year. 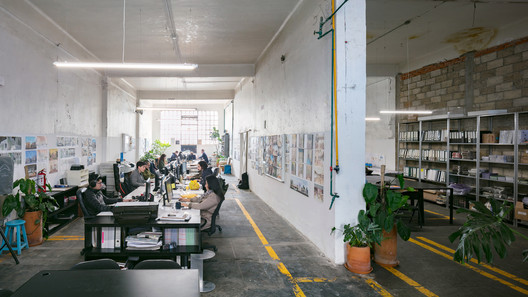