Over 40 years of practice, Herzog + de Meuron have established themselves as one of the most celebrated practices in architecture. Their works span scale and site but are united by a sensitivity to material and detail that, today, often seems to fall by the wayside. The inner workings of the practice are notoriously private, but those interested in the process behind the project may soon have reason to celebrate. 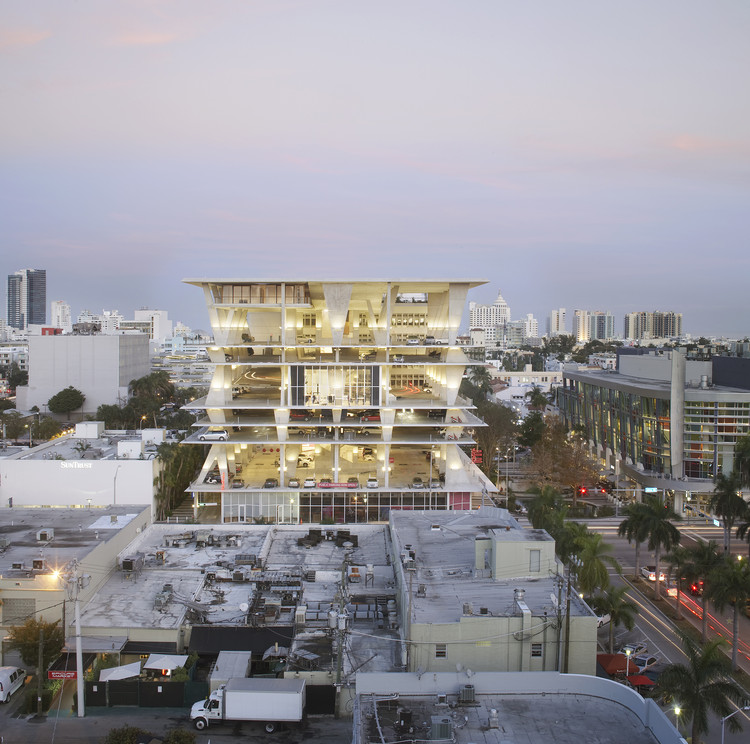 Last week the Museum of Modern Art in New York announced that the Swiss studio has donated a portion of their archive to the museum’s permanent collection. The addition, comprised of 23 works, includes drawings, models, and even building fragments.

“For more than three decades, Herzog + de Meuron’s practice has been a singular and defining voice in the discourse of contemporary architecture,” said Martino Stierli, MoMA’S Chief Architecture and Design curator. “Thanks to the generosity of the office and the Jacques Herzog und Pierre de Meuron Kabinett, we will be able to include these key works of contemporary architectural production in our changing collection displays when the museum opens its newly expanded galleries in 2019.”

MoMA has long played a significant role in architecture; exhibits such as Architecture without Architects (1964), Deconstructivist Architecture (1988), and Toward a Concrete Utopia (2018) have been significant touchstones in the field’s history. The permanent collection includes works from figures as diverse as MOS, Antoni Gaudi, Moon Hoon, Buckminster Fuller, Kengo Kuma, and raumlabor. The Diller Scofidio + Renfro designed expansion of the museum is expected to open in late 2019. 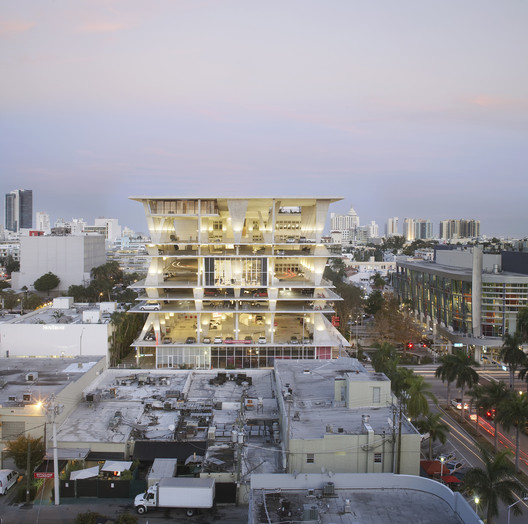