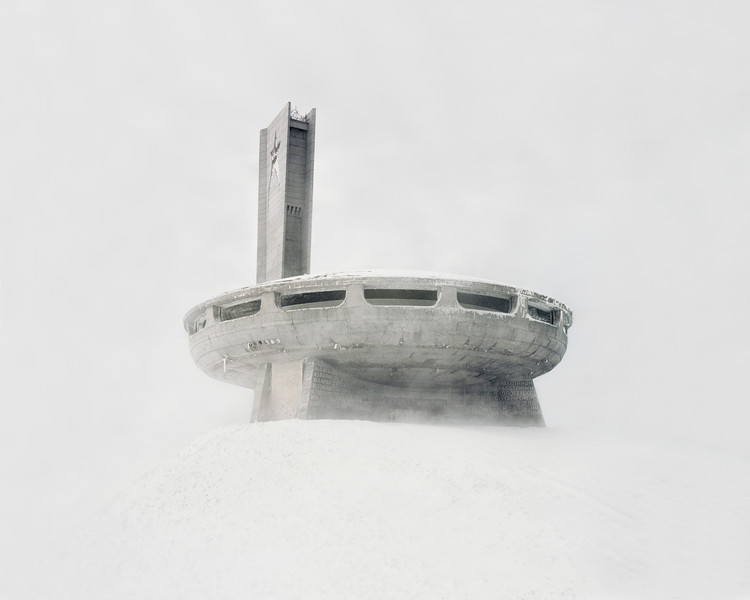 Better, higher, stronger—these ideals often express the main ideology of governments. To achieve these standards, governments are ready to sacrifice almost everything. Meanwhile, the individual is supposed to become a tool for reaching these goals. In exchange, the individual is promised a higher level of comfort […] Any progress comes to its end earlier or later and it can happen for different reasons—nuclear war, economic crisis, natural disaster. What's interesting for me is to witness what remains after the progress has ground to a halt.
-Danila Tkachenko

Below, we have republished a selection of images from the “Restricted Areas” photography set. You can explore the full set, as well as Tkachenko’s other works, on his official website here, and through his Facebook page here. 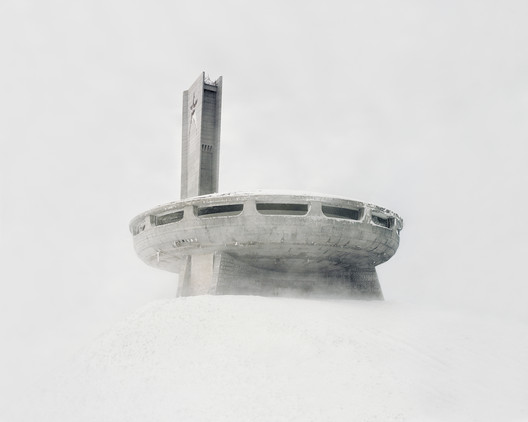