Read more
Save
Will Snøhetta's Redesign Calm the Outcry From Its Original Controversial Proposal?
Share
Or
Copy 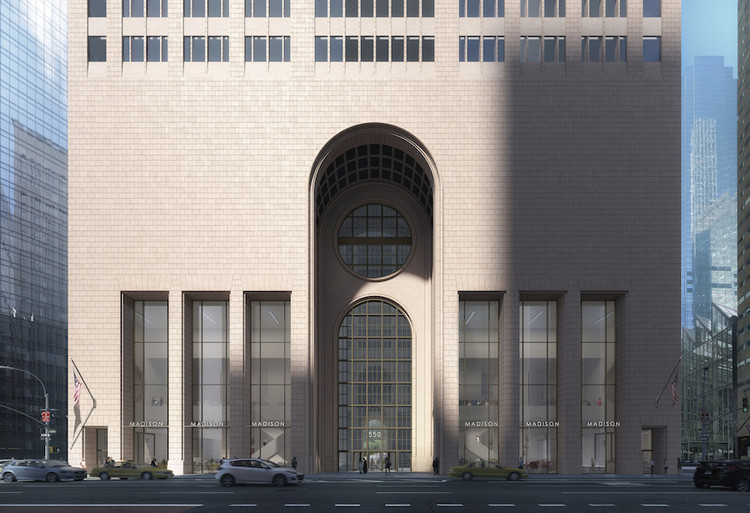 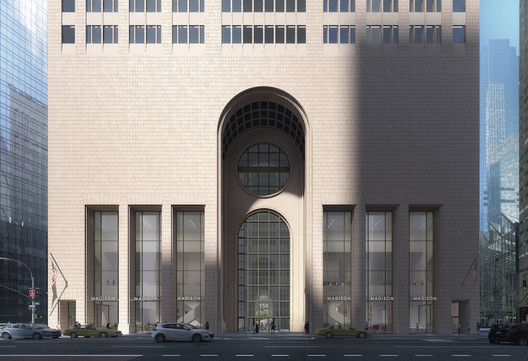