Johnson and Burgee’s deployment of historicity—both on the pediment and throughout the building below it—constituted nothing less than the fulfillment of an intellectual revolution that had been agitating for more than a decade. In the late 1960s, a crisis of meaning had taken over the architectural community, spurred by the failures of modernist urbanism and theory to fulfill its own lofty, idealistic social goals. Concurrent advances in anthropology, semiology, and linguistics redirected academic interest toward the communicative power of architecture as a cultural and artistic production. [1] In contrast with the Deconstructivism of Eisenman, who responded to this crisis by exploring inherent meaning through the systematic deprivation of extrinsic semiological indices, the Postmodernists explored the capacity of the sign to imbue buildings with cultural significance. Historicity and decontextualized references thus became the commodified ingredients of a new architectural recipe designed to counter functionalism's lifeless affect.

The exciting potential of this new approach was clearly not lost on Johnson, whose own career reflected the transformations overtaking architecture. Having established himself as one of America’s leading modernists through works including the Seagram Building (with Mies van der Rohe) and his influential exhibitions at the Museum of Modern Art, his reversion to historical forms in the late 1970s personified the establishment’s discontent with the then-stultifying formal language of corporate modernism. His vision for the AT&T Building (and industrial skyscrapers in general) would instead look to the past, borrowing architectural devices from such disparate sources as Renaissance Italy, seventeenth-century England, and even nineteenth-century New York. [2]

While the building’s most iconic feature may be its “Chippendale Top,” a moniker it acquired for the pediment’s resemblance to the furniture maker’s classic highboy chests, perhaps the formal elements most illustrative of Postmodern sensibilities occur 647 feet below at ground level. There, a soaring entrance portico suggestive of great Italian arcades immediately removes visitors from the modern Manhattan neighborhood. The entrance engages a circular motif with a set of semicircular arches—the outer of which rises seven stories above the sidewalk—and a massive, round window placed above the door. The simple geometry of these elements is indicative of both a return to the perfect forms pursued by Renaissance mathematician-architects and a desire to break free from modernism's characteristic orthogonality.

The columns that drop down from the massing into the entrance portico reveal a curious act of deception by the architects: the structure of the building is actually inherently modern, built using a conventional steel framing system inset behind the facade. Perhaps because of this, Robert A.M. Stern initially derided the design as "merely a routine office building" that had received an "unusually high level of publicity." [3] But instead of finishing the profile with a glass curtain wall as modernism would expect, the steel body is clad with slabs of pink granite, an older and less industrial material that projects an aura of solidity and permanence. Although the relative thinness of the columns clearly alludes to these modern structural methods, the material finish visually hearkens to an older method of masonry construction on an enormous scale. As with all architecture in the postmodern tradition of the "decorated shed," the superficiality of this signage not only fails to detract from its effectiveness but reflects a deliberate prioritization of architecture's affective capacity.

Johnson's famous quote that "monumentality is as inbred as the desire for food or sex" finds no exception here. [4] In addition to the sheer scale of the building's compositional elements—the hundred-foot entrance, the thirty-foot carve-out in the pediment, and the sheer height of the thirty seven-story building—Johnson and Burgee employ deliberate architectural strategies to magnify the visual massiveness of the building. Vertical banding running up and down the sides of the building dramatizes its height, as does the deliberate omission of any setbacks that might interrupt the monolithic stone block.

In mainstream American culture, the AT&T Building began exerting tremendous influence well before it was completed. In 1979, a full five years before it opened, Philip Johnson graced the cover of Time Magazine holding a model of the planned skyscraper. In several ways, this image portrayed a turning point in American architecture that transcended stylistic and formal trends. It heralded the dawn of a new era of iconic architecture intended for mass consumption. For this, Postmodernism in particular was well-suited, as it was fundamentally a populist movement rooted in an accessible common history only too eager to cater itself to the whims of capitalist enterprise. The combination of commercial appeal and an anti-modernist appreciation for the artistic role of the architect facilitated a greater change yet in professional culture: from there emerged an increasingly reductive portrayal of architectural production as the work of a single, brilliant mind, laying the regrettable groundwork of for today's all-too-familiar cult of icon-obsessed "Starchitecture."

Today, in a world overstimulated by inventive architectural forms to the point of numbness, it is difficult to understand how the simple use of historical ideas could have been such a shocking development, reverberating not just in the academic institution but throughout pop culture as well. But for a world emerging from the rigid doctrine of mid-century modernism, the radically conservative ideals displayed at the AT&T Building were paradoxically both regressive and forward-thinking, attempting to find new answers to age-old questions about architectural significance through knowledge and formal devices that had been there all along.

[1] See generally McLeod, Mary. “Architecture and Politics in the Reagan Era: From Postmodernism to Deconstructivism.” Assemblage, No. 8 (February, 1989), pp. 22-59. 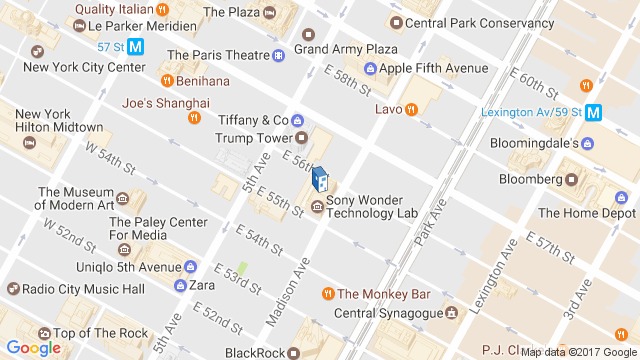 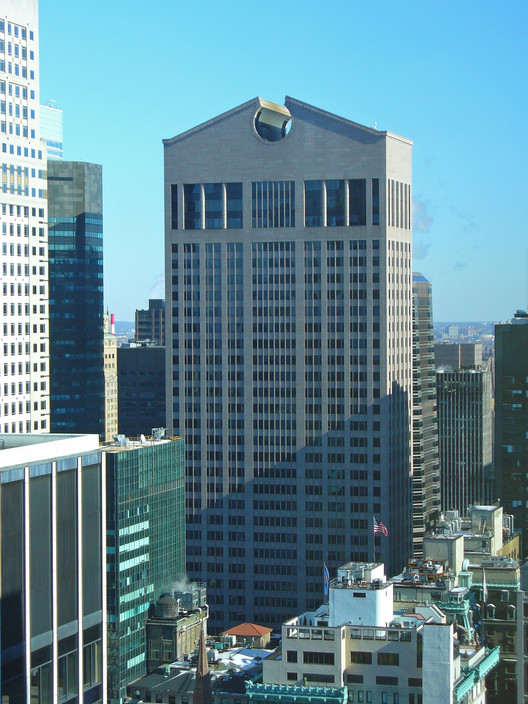