The Aga Khan Award for Architecture has announced the master jury for the 2017-2019 award cycle. The jury, a diverse and global group comprising architects, academics, and theorists, will select the recipients of the award, each of whom will, in turn, receive a USD $I million prize for their winning work.

The Aga Khan Award for Architecture is unique in the crowded field of architectural awards in that it recognizes all parties involved in the conception, design, and realization of a project. Founded in 1977 by Aga Khan IV, it aims specifically to highlight projects of relevance or significance to primarily Islamic societies.

This focus may seem paradoxically broad, but is geared toward elevating projects that not only adeptly meet their functional requirements but “stimulate and respond to cultural aspirations.” Projects that inventively make use of local materials and/or appropriate technologies are given particular attention in the hopes that they inspire equally creative efforts elsewhere.

The jury members responsible for selecting the upcoming cycle of shortlisted and winning projects include, alphabetically by last name:

The award is given in three-year cycles, allowing time for the rigorous on-site reviews by experts in architecture, engineering, and conservation, that the award has become known for. This upcoming cycle will span 2017 - 2019. The winners of the 2014-2016 cycle were: 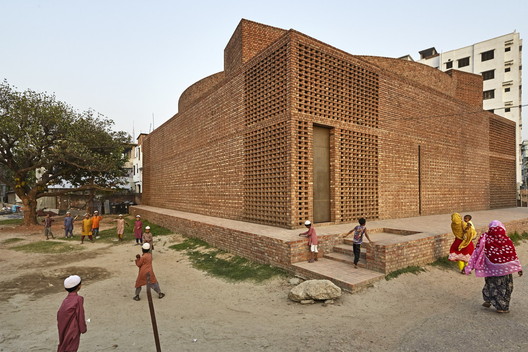