Hong Kong is an autonomous territory in southeastern China known for its skyscrapers, urban density, and high prices. However, on Nico Van Orshoven's travelogue, Everywhere in Particular, the Belgian architect creates a visual portrait of the territory beyond the stereotypes. With lively public spaces and stunning natural landscapes, Hong Kong can and will surprise you.

Below, Van Orshoven recounts his visit to Hong Kong: 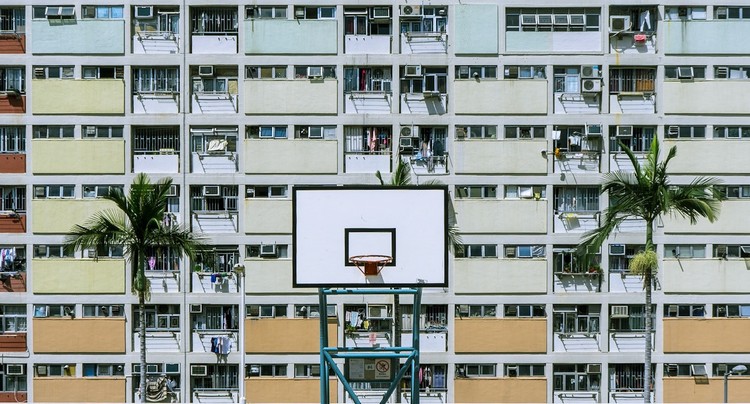 Hong Kong is not your average city. It doesn’t feel European, with its endless skyscrapers and palm tree-lined avenues. There’s no sign of a turbulent, post-colonial aftermath found in many large African cities either, where often bad political judgment results in a lack of maintenance and investments in residential development and urban infrastructure. Living spaces are definitely too small to feel American or Australian. Yet sometimes the city doesn’t feel specifically Asian either. Too many people speaking excellent English and Mercedes and Tesla cars roaming the clean and well-signaled streets. It’s like a melting pot, a hybrid culture between east and west.

There’s a kind of in-between quality to the city. A certain pragmatism that guides development here, cultivated by the combination of a growing population and limited available land. There is neither time nor space for architectural ideologies. Only 20% of the total territory is available for urban development because of the surrounding mountains, and nowadays most of that area is built. The only way to accommodate the population is by building higher, adding another layer of construction and infrastructure to every little void, and subdividing further what’s already there. Adding things to an architecture that’s already overwhelming, hyperactive, and relentless. Hong Kong is one of the densest urban agglomerations on the planet, and it’s hard to imagine them scaling it up even further.

For the ordinary tourist like me, Hong Kong is an extremely enjoyable city. Infrastructure and public transport are comfortable and efficient. Everything’s within easy access. Five-star hotels line the waterfront, while people on a smaller budget can relatively easily find a place to stay for a couple of nights. There’s both hiking on jungle-clad slopes and surfing on cozy, unspoiled beaches within easy reach for those who want to escape the bustle of the city. The food scene is incredible, walking the buzzing streets feel very safe, and getting lost in translation in Hong Kong is virtually impossible. In general, to tourists, Hong Kong seems like the definition of a well-designed city.

Local inhabitants are facing another reality though. Hong Kong’s success story on the world stage fuels further foreign investment, attracts more expatriates to the city, and encourages a growing group of rich mainland Chinese to buy property for speculative reasons. Meanwhile, the original inhabitants are paying the price. The population grows while the available land is used up. Property prices have skyrocketed at an alarming pace over the past decade. This is the point where architecture and urban planning reach the limit of social relevance and where the government has to step in and take measures to avoid a social drama. The world’s freest market may have benefitted from the prosperity of the city as a whole, but at a certain point also started to spit out its weakest inhabitants. According to estimations already more than 200,000 people live in so-called 'coffin homes,' subdivided micro apartments where they rent a box smaller than two square meters, usually for a shocking monthly rent of 1800HK$ ($230 USD) or more. Of the 20% of Hong Kong’s territory that is available for urban development, transportation and infrastructure (roads and parking) claim 4%, while residential development accounts for only 3%. For comparison, only 7% of Hong Kong residents own a car. The city is using old-fashioned ideas to cope with a new urban reality.

The Hong Kong case goes to show that living in highly dense, well-infrastructured cities is not enough to decrease our ecological footprint and the pressure we exert on our lands. We must not only live smaller, but also smarter. Our cities must become more resilient and environmentally efficient. Radical changes are necessary for the way we plan and design our cities, but in the end, we may never lose track of who we’re designing them for. 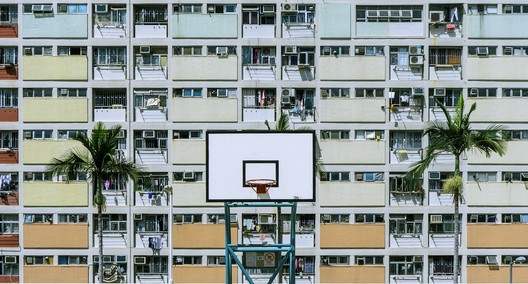