Save
"Svizzera 240: House Tour": The Swiss Pavilion, Winner of the Golden Lion at the Venice Biennale 2018
Presented by:

Honored by this year’s jury as the winner of the Golden Lion for best national participation, the Swiss Pavilion actively defies conventional representation while exploring a specific point of contact between architecture and society: the house tour. 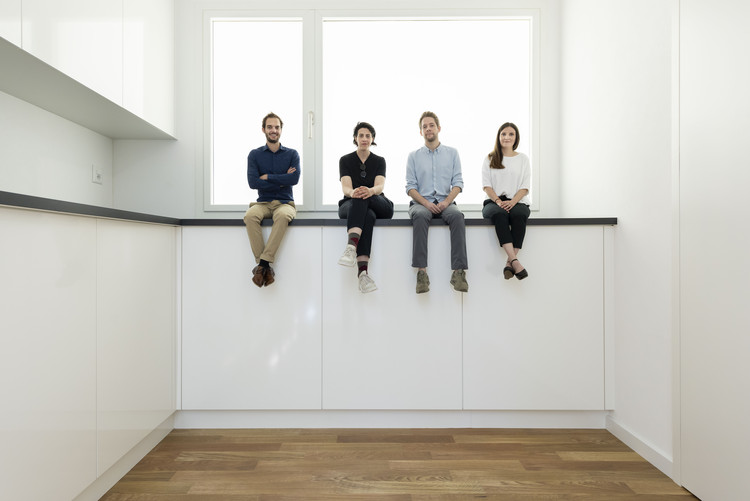 Curated by a team of Swiss architects including Alessandro Bosshard, Li Tavor, Matthew van der Ploeg and Ani Vihervaara, the installation is called Svizzera 240: House Tour and draws inspiration from interior photographs of unfinished apartments. Visitors circulate through a series of spaces that at first offer constructed views that make each new encounter look like a typical photograph of a brand new living space. But, as the visitor enters each new room—piercing the momentary illusion of the staged perspective and suddenly participating in the space rather than experiencing it merely as a visual composition—it quickly becomes apparent that the rooms and fittings are rendered at unexpected scale; the doors, windows and power outlets might be much larger or significantly smaller than expected given the lack of visual context.

“We embraced the image’s inability to show scale, dimension, depth and spatial adjacency, so what we end up with is a continuous landscape that shifts in scale” said Matthew van der Ploeg in a video explaining the project, which shows visitors ducking through tiny doors or gazing up at shoulder-high countertops.

We want to take the visitors on a house tour, which offers you an exaggerated architectural sensibility through which you see the peculiarities of your own home from the perspective of an outsider. We very much hope that this opens up new ways of reflecting on the role the apartments’ interior shell plays in shaping our lives and our identities.
– Svizzera 240: House Tour Design Team 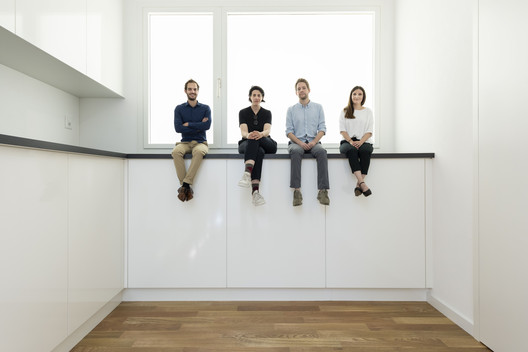