Save
11 Must-See Exhibitions at the 2018 Venice Biennale
Presented by: 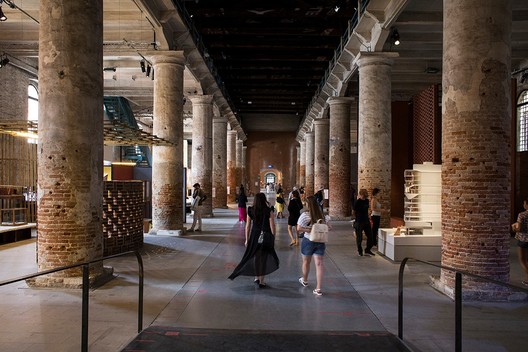