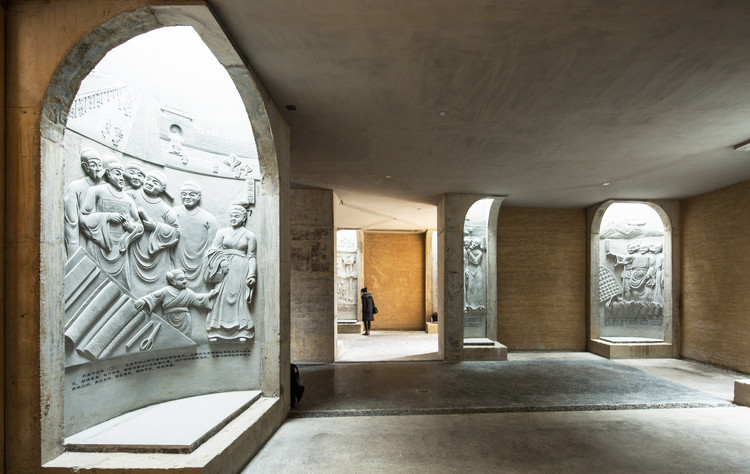 Text description provided by the architects. The scholar Wang Jing (1337-1408) rose to become an influential scholar under the first emperor of the Ming Dynasty due to his extraordinary intellectual abilities. He became a member of the Hanlin Academy and was involved in compiling the Yongle Encyclopedia (1408), the up-to-then most comprehensive summary of knowledge in china.

For the new building, Xu Tiantian developed a linear building structure that fits organically into the layout of the village and mediates between the old, one-storey rammed earth structures and the two- to three-storey new buildings of recent years.

The constructive spirit of the new building comprises open concrete elements, which define the seventeen corners of the layout. The exterior walls between the load-bearing corners are made of rammed earth. The constructional corners let light and air into the building from above. Here, the life of Wang Jing is presented in seventeen scenes. Thanks to this building, the old construction technique and local craft experienced a revival, as is also shown in the case of other restorations in the immediate surroundings. The building is used as a center for the village community and commemorates Wang Jing, who is once again revered today. 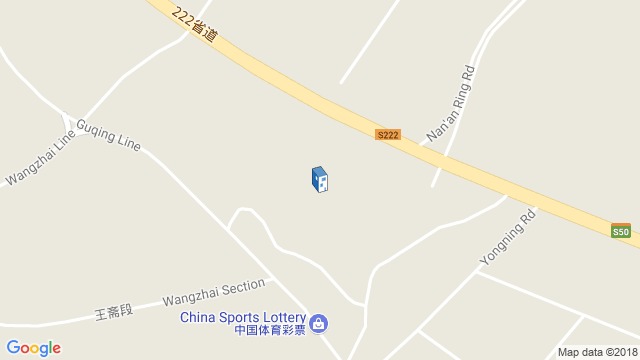