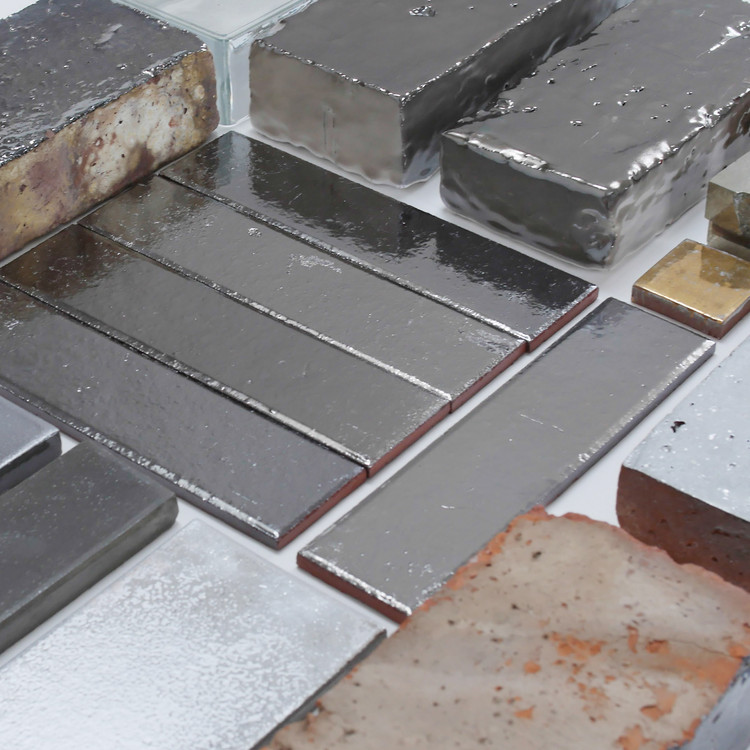 French designer, Nathanaël Abeille's metalized pieces in 'Proyecto Reflexión' shows how a building could reflect sunlight and share it with another building in some of the narrow spaces of Villa 21 de Barracas, Buenos Aires. These "metal bricks" came about as a combined team effort with architects Francisco Ribero and journalist Cecilia Fortunato.

Review the full project after the break.

'Proyecto Reflexión' was born in 2013 in the hands of French designer Nathanaël Abeille, who came from France after working in Jean Nouvel's office, to investigate the lack of light in narrow streets of Buenos Aires.

During his 6 months in the capital of Argentina, he developed, in collaboration with Carlos Muniagurria –an engraving specialist– a process of metalizing common bricks to produce a certain reflection when exposed to sunlight, with the objective of taking advantage of solar energy and distributing it in those shadow sites.

Abeille's concern over the lack of light in cities began in Paris while living in a small and dark apartment devoid of natural light, once in a while, his living room would receive a solar reflection when his neighbor opened her window.

From this moment he began to investigate natural energy in the field of design, imagining how a building could reflect light and share it with another building. Following this line of thought, he developed important works in the city of Marseille.

The sun, which governs all growth, should penetrate the interior of every dwelling, there to diffuse its rays, without which life withers and fades - Le Corbusier, in The Athens Charter.

In 2016 he began to work together with architect Francisco Ribero and journalist Cecilia Fortunato, who for some years had been collaborating with the Caacupé parish in the construction of community kitchens in Villa 21 de Barracas. The narrow corridors in the neighborhood and the lack of natural lighting was the initial push to work together and bring about the first metalized bricks.

These bricks were thought as a new option within construction materials, ideal for distributing sunlight both indoors and in outdoor areas. A new material that besides being functional, contains a poetic vision of inverting the North-South sense of the natural sun course, capable of providing a new sensory experience. 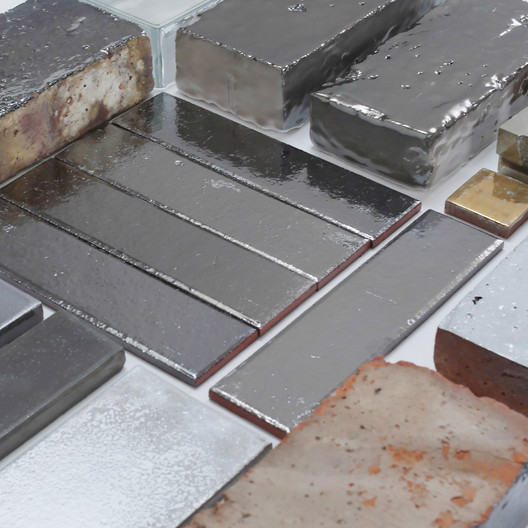