In 1998, Pritzker Prize-winning Portuguese architect Álvaro Siza Vieira completed the University of Alicante Rectory Building in Alicante, Spain. Twenty years later, ArcDog captures the building in their latest film. The Rectory Building fights the harsh Spanish heat with its fortress-like form. Two carefully proportioned courtyards become the focus of this design and, consequently, of the film. 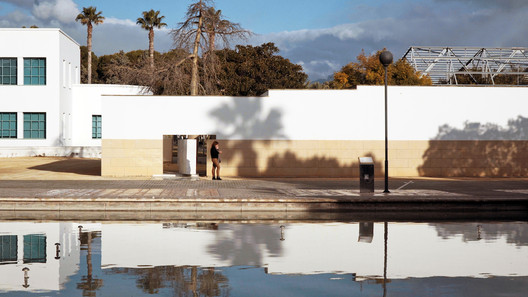