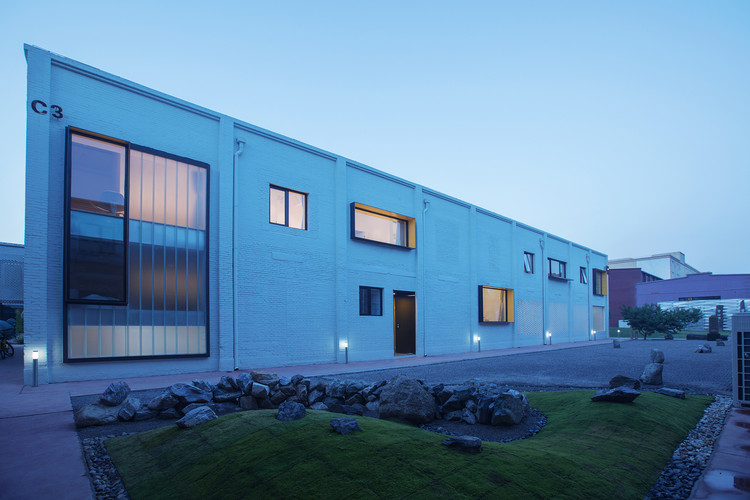 Text description provided by the architects. The new office of Bi An Tian is relocated in the C3 area of the Ji Li International Art Zone, Chaoyang district of Beijing, whose animation film “big fish and begonia” won the best animation at the 15th Budapest international animation festival in 2017. The new office space was selected in an old plant with 9m-storey height. While retaining the original walled structure of the factory building, new foundation was provided to ensure stability. The interior new steel structure is added to articulate the new functions without interrupting the overall industrial atmosphere. As the district is full of plants in a grey color, the new façade is painted in white color and extended to the indoor space, with collocation of wood texture, to deliver the transparent and pure feeling.

The team is formed of young film makers as a big family, who often spend their time working whole night in the studio. New office space is set to fulfill different filmmaking target groups. Film production workflow is divided into three sections, which is the pre, mid and final stage. The pre-production section requires free air that can lead to the creative thinking. The mid-term section comprised of main parts of production teams, which demands the flexibility and openness. Final production stage requires strict control of skylight burst through interior space.

In the east of the building, the lower level is the entry space for the poster displaying and the long corridor adjacent to the south facade, a micro-landscape area. Sunlight is stenciled in the form of a tile that is exposed to the promenade through the outer wall. The restis working space for mid-stage team. The west side of the building has a variety of elevations, from two to four layers containing large reading room, a enclosing watching room for final-stage team, gym, shower rooms, and a half-underground kitchen, dinner and party space. Casual spaces are also provided for pre-production team. There is also a sleep space that can be rested by overtime.

The circular square of the atrium is inspired by the Tulou characteristics shown in the "big fish and begonia" as the classic scene Preserving the original plant story height, it is designated as core communication site, to create a strong sense of collectiveness. Three quarters of the plaza sink in a circle, as a corner-type cascade theatre, as well as a place for discussions, movie watching and meetings. It surrounds a circle of working area, including closed, semi-open offices and office space of the founders.

The whole design is to keep the building of a rectangular building, while the interior spatial profile gave up the rectangle.The interior elevation is no longer a single level, but is differentiated for varies functions and territories, connected through corridors and steps.The layers are used to the maximum effect.The indoor levels determine the sizes of the windows that puncture the facades. Seeing from outsideat night,inner activities are projectedand presenting the dynamic of the indoor filmmakingrhythm. 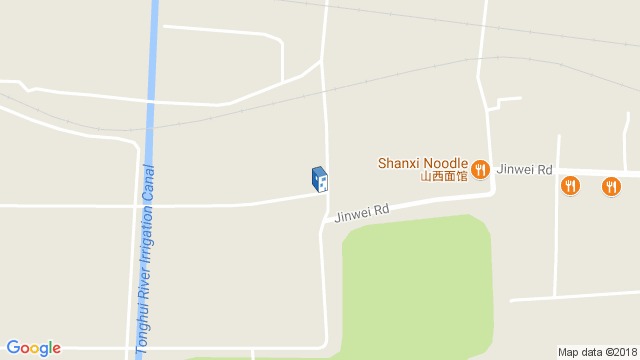 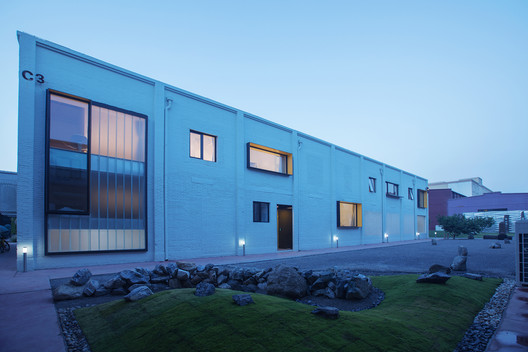