Save
10 Architects to Design Chapels for the 2018 Venice Architecture Biennale
Presented by:

In 2018 the Vatican will participate in the Venice Architecture Biennale for the first time. Ten international architects will construct 10 different chapels as part of the representation of the city-state in the Italian architecture event. The news was confirmed by Paraguayan media outlets ABC y Última Hora, who revealed that one of the participants was local architect Javier Corvalán.

The elite group of architects was selected by Francesco Dal Co, an Italian architecture historian and curator. The designers have been instructed that their chapels must be able to be relocated so that they can be deployed around the world, in places that are in need of these spaces of worship.

The architects who will build chapels in the 2018 Venice Architecture Biennale:

In an interview with ABC, Corvalán explained his proposal:

The structure that I am proposing only has one point of structural support because the proposal is that this chapel be a type of nomadic chapel that can be transported to other sites after the Biennale. 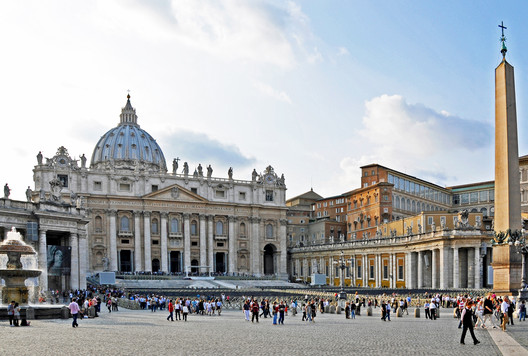