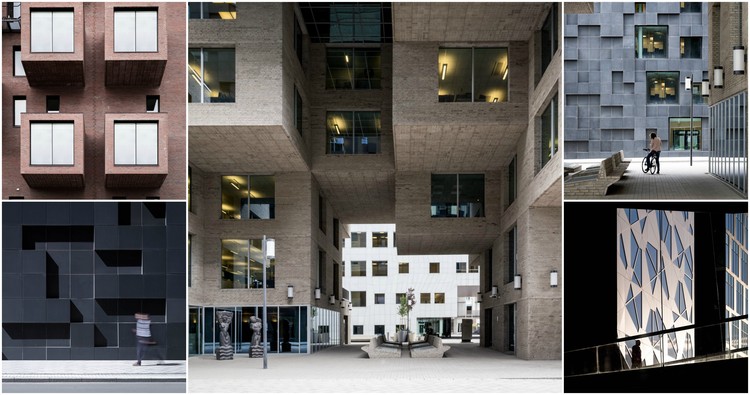 Deemed the “champagne apartments,” the Barcode Project proved to be a controversial scheme by adding high-rise buildings to a mostly low-rise city. However, the overarching principle was to relieve the pressure of Oslo’s rapid growth and reshape the urban landscape without diminishing any existing green space. Unbuilt spaces between each of the buildings were to be at least 12m wide, which would not only guarantee green spaces, but also contribute to openness, light penetration, and transparency in the built-up area.

Interested in seeing these beautiful photos of the Barcode Project on your coffee table? Rainer Taepper has offered ArchDaily readers an opportunity to win 1 of 10 limited edition, signed books about the project. Simply fill out the form below by Monday 15th January to enter! 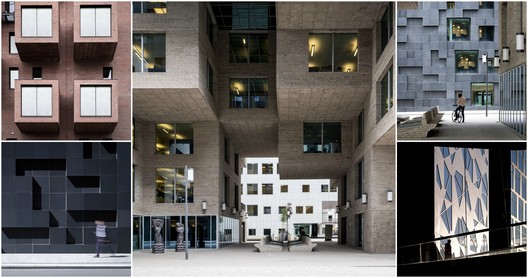