The Sunshine Coast of Australia’s Yaroomba Beach is about to get a $900 million upgrade. The integrated, mixed-use development will be the first 5-star resort developed on the Sunshine Coast in 30 years. HASSELL has been awarded the work as master planners, architects, and landscape architects for the massive project, focusing on sustainable and ecological goals to ‘touch the ground lightly.' 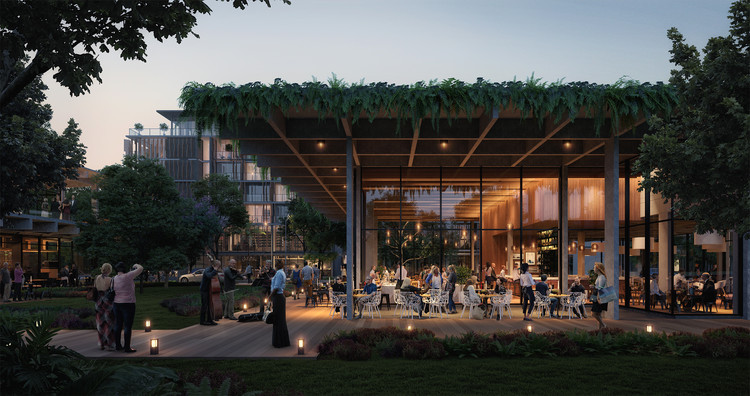 The site is surrounded by dunes and vegetation, so it became important to respond to the landscape and interweave it throughout the project. Architecturally, HASSELL’s proposal takes inspiration from the nearby Mount Coolum, rising abruptly from the lush coastal plain with steep cliff walls and densely vegetated on top. Similar to Mount Coolum, the buildings show a clear distinction between the landscaped base and the green overlay at the top.

We have designed a building that is understated and more of a natural extension of landscape and the character of the Sunshine Coast. It sets a new benchmark for the architectural expression of the region -- a building that embraces the local vernacular and evolves this to create a new exemplar states HASSELL principal, Kevin Lloyd.

Sekisui House Australia’s development will include the Westin Coolum Spa and Resort in which the community will be able to take advantage of the richly programmed landscape. The facilities provided will bring large-scale conference/convention facilities to the Sunshine Coast, thereby attracting large-scale events to put Yaroomba on the map. 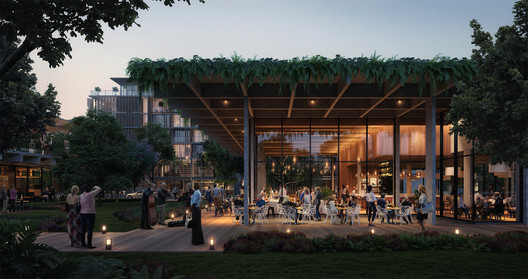