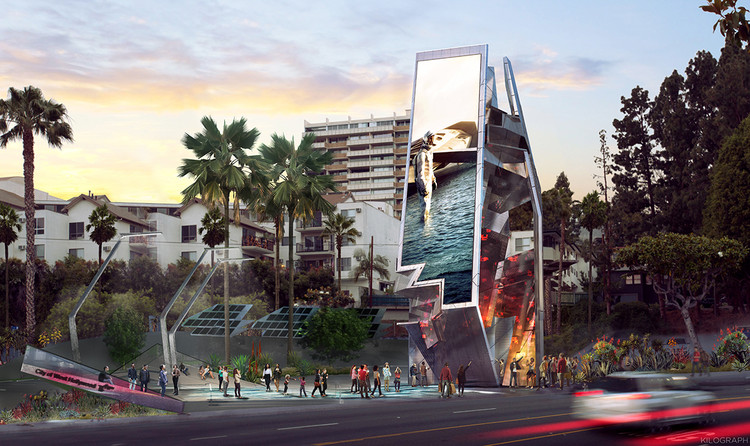 The AIA|LA Design Award celebrates the completed works. This year, SOM and Michael Maltzan Architecture received Honors in this category, while Dan Brunn Architecture, Gensler, Walker Workshop, and Lorcan O'Herlihy Architects received Merit recognition. The volume of submissions and the high caliber of work make the AIA|LA awards among the most competitive of AIA Chapter awards to win.

Unbuilt and under-construction projects are recognized with the 2017 AIA|LA Next LA Awards. The West Hollywood Belltower by Tom Wiscombe Architecture received Honors and the Merit recognition went to the Los Angeles Residence by Baumgartner + Uriu.

The final group recognized at the event are the Presidential Honorees. The Presidential Honorees are selected by the 2017 AIA|LA President, Douglas Teiger, along with the 2017 AIA|LA Board of Directors. “The AIA|LA is delighted to share these examples of design excellence with our greater community. Though each project receiving a design award is different, all demonstrate the possibilities that architects bring to our area: design that benefits individual lives and our society as a whole,” noted Executive Director Carlo Caccavale, Hon. AIA|LA.