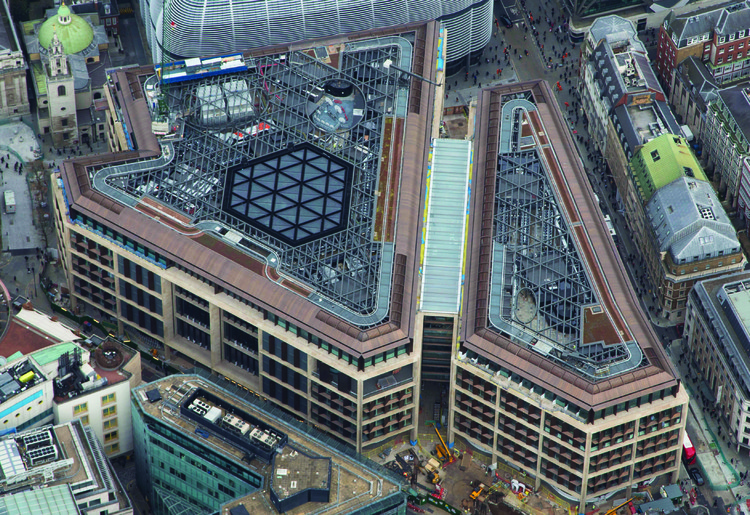 Achieving this rating has been at the core of the project's design process. Alongside innovative power, lighting, water and ventilation systems—which contribute the most to the the building's environmental score—advanced applications of combined heat and power (CHP) generation "supplies heat and power in a single, efficient system with reduced carbon emissions." According to Lord Foster:

The deep plan interior spaces are naturally ventilated through a ‘breathing’ façade while a top lit atrium edged with a spiralling ramp at the heart of the building ensures a connected, healthy and creative environment.

According to Bloomberg, important technical aspects of the project include: 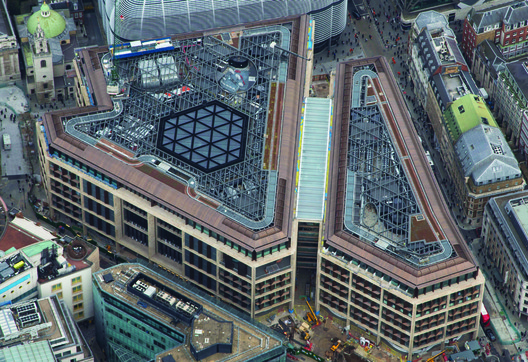