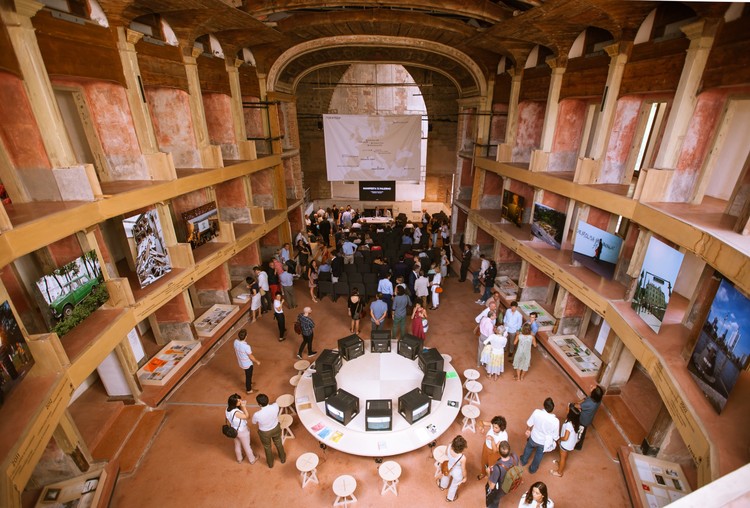 “Palermo Atlas represents a novel creative mediation model proposed by Manifesta that focuses on transforming a nomadic art biennial into a sustainable platform for social change, rooted in holistic urban analysis and determined to leave a tangible legacy for every host city,” explains OMA. “It is the first time that Manifesta has invited an architecture firm as the creative mediator, with the goal to provide outside expertise and a new perspective to the host city and find new ways to unlock its potential in collaboration with citizens and local grassroots organizations.”

With a foreword written by Pestellini Laparelli, the Atlas seeks to map the trajectory of Palermo by acknowledging the city’s complex cultural history and understanding that there is “no fixed way to approach or define Palermo.”

“The city cannot be reduced to a single statement or to a precise definition. It is rather a complex mosaic of fragments and identities emerging out of centuries of encounters and exchanges between civilizations,” explains Pestellini Laparelli. “Its material archeology, cultural legacy, somatic traits and ecosystems are the tangible evidences of a long lasting syncretism.”

“Today, the city can be considered an archipelago of the global: not a globalized city per se, but rather an incubator of different global conditions. It acts as a node for an extended geography of networks and systems that reach far beyond the EU-Mediterranean Area – from Sub-Saharan Africa to Scandinavia, from South East Asia to Gibraltar and America.”

“Offering the city of Palermo a reflection of great value, Palermo Atlas shows the story of the city’s past and recent history through the perspective of the future,” added Leoluca Orlando, the Mayor of Palermo.

“Palermo Atlas captures the complexity of Palermo and its inhabitants, as well as historical and current connections between the city, the Mediterranean and Europe. The study shows the joint commitment of the City Hall and Manifesta to develop a biennial that is truly engaged with Palermo’s cultural richness, its history, hospitality, spirit of peaceful co-existence and the city’s vision for the future.”

Palermo Atlas was presented at the recently re-opened Teatro Garibaldi in Palermo, a venue which is serving as a temporary office for Manifesta 12 and will become of the key venues for the biennale in 2018.

The city of Palermo has been named the "Italian Capital of Culture" for 2018 by Italy's Ministry of Culture, following the city's selection of host for "Manifesta 12", the European Biennial of Contemporary Art, this past November. 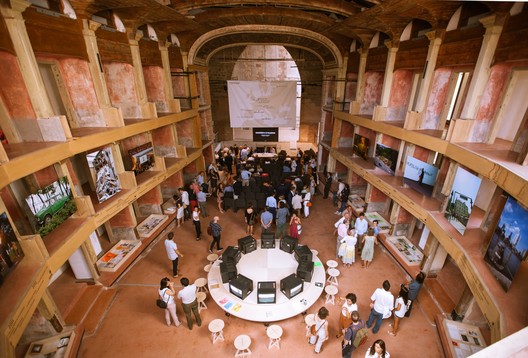