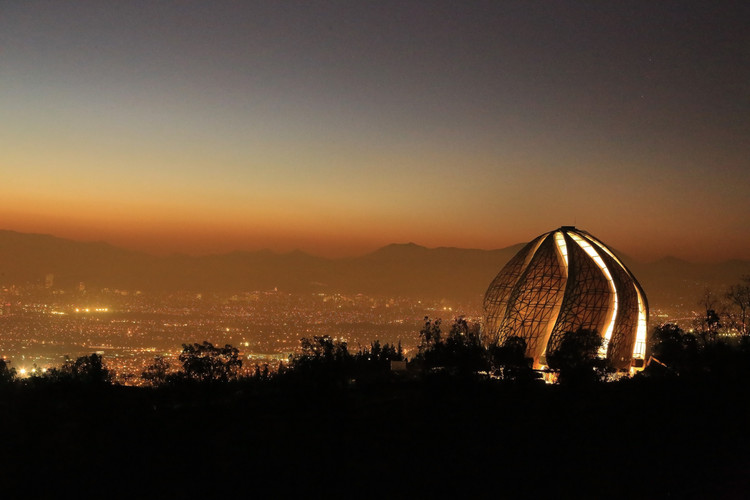 The Bahá’í Temple of South America reflects innovations in materials, technology, and structure. For instance, a search for materials that capture light resulted in the development of two cladding materials: an interior layer of translucent marble from Portugal, and an exterior layer of cast-glass panels developed, in collaboration with the Canadian glass artist Jeff Goodman, for this project.

In addition the Temple is designed to withstand extreme earthquakes and wind. Thousands of individually engineered steel members and nodal connections comprise the super-structures of the wings, each of which rests on concrete columns on seismic bearings.

I am very pleased to receive this award, said partner-in-charge Siamak Hariri, FRAIC. The brief was for a new type of sacred space, a place of worship that is attractive, open, and inviting to people of all faiths or none at all. Innovation was at the heart of the project. The award is a testimony to the deep collaboration of literally hundreds of people.

The Bahá’í Temple of South America will be honored at the RAIC/OAA Festival of Architecture in Ottowa between May 24 and 27.

News via: The Royal Architectural Institute of Canada (RAIC). 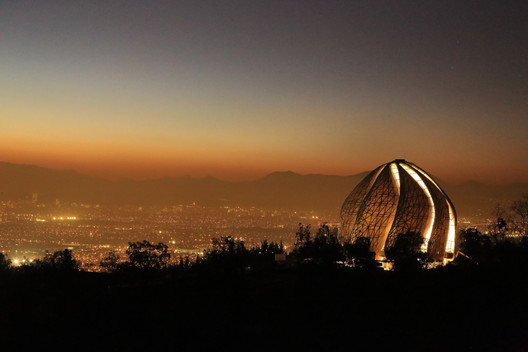