Save
The Creative Energy of Zaha's Sketches 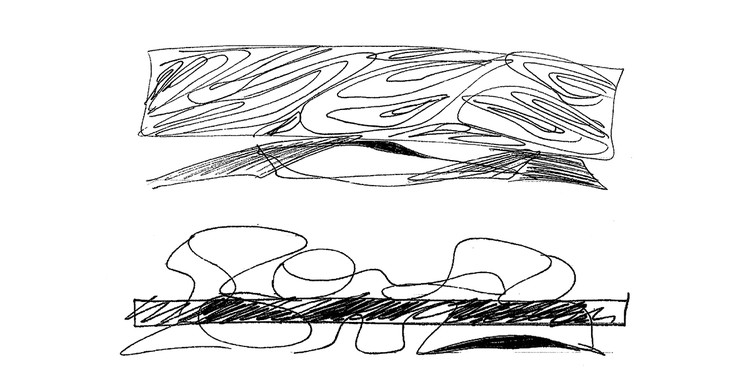 A year after her untimely passing, we take a look back on one of the hallmarks of Zaha Hadid's career as an architect: her sketches. In October we wrote about how her paintings influenced her architecture. Now, we examine her most emblematic sketches and the part they played in the initial formal exploration of her design process.

Drawings, whether done by hand or digitally, are the result of a personal, intimate process of thinking through a project and setting a path for the general development of the design. Possessing different characteristics and intensities, each sketch is a reflection of the author's thoughts--acting as both a kind of signature and the theoretical seed of a larger process. Some architects use sketches to define details and create their design from that starting point, some use the drawing itself to determine the form of a project, and other architects draw the context in order to imagine the specific location of their project.

Zaha's exceptional, unique sketches don't have much to do with concrete visions of what a project will eventually be. On the contrary, her drawings are profoundly influenced by her admiration for artistic abstraction. The beauty lies in the formal liberty that Hadid mines as she approaches what will eventually become her buildings. The drawings depict formal exercises, spatial conceptualizations, compositions, construction systems, structures, or contextual relationships (among other things). They are an invitation to use the liberty gifted to us by the act of drawing.