138 images, 14 albums, 20 magazines, 13 original models and one projection are part of Modeling for the Camera: Photography of architectural models in Spain, 1925-1970, the current exhibition of the ICO Museum in Madrid, curated by Iñaki Bergera, PhD of Architecture from the University of Navarra.

The exhibition is tied to the book of the same name that was published in 2016, edited by La Fábrica and the Ministry of Public Works (Spain). In times when 3D visualization software has popularized, accelerated and perfected the rendering industry, both materials choose to value the legacy of architectural model photography in the 20th century. 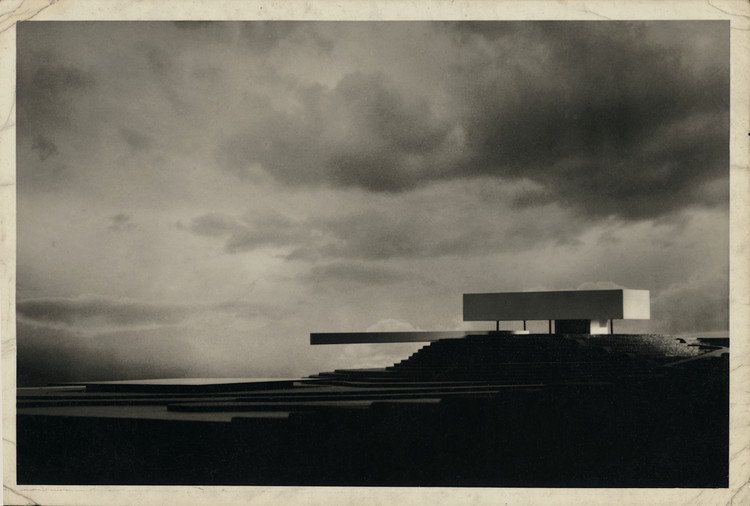 "In the years of modernity and the avant-garde," explains the ICO Museum in its official communiqué, "the use of the models became especially popular because they are objects that help to describe buildings very well and are already very simple and plastic, devoid of ornamentation and other classical languages and compositions. While the images allowed the architects to depict the model, or rather, to search for the views, frames or compositions that highlight its values and characteristics in relation to the building that represents."

Commissioner Iñaki Bergera emphasized that the exhibition reflects "on the construction of the image of architecture in a broad sense, through the models as conceptual representations of what architecture aspired to be through the documentation and visual interpretation of them using only photographs."

Below are some of the photographs found at the exhibition.

'Modeling for the Camera: Photography of architectural models in Spain, 1925-1970' is a project promoted by the Spanish Ministry of Development, organized and produced with the support of the ICO Foundation. Along with collaboration from PHotoEspaña and the FAME research project for documentation work. 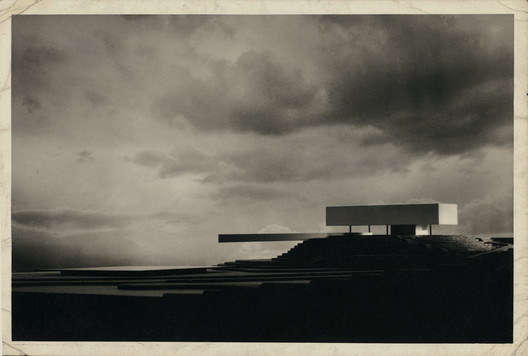