Following the announcement on Wednesday of the winners of the 2017 Pritzker Prize, which was awarded to architects Rafael Aranda, Carme Pigem and Ramon Vilalta of RCR Arquitectes, architectural photographer Pedro Kok has shared with us a series of photographs of the Sant Antoni - Joan Oliver Library, located in Barcelona, Spain.

As with many of the Catalan trio's work, the library stands out for its materiality and careful construction, making intense use of transparency and light. 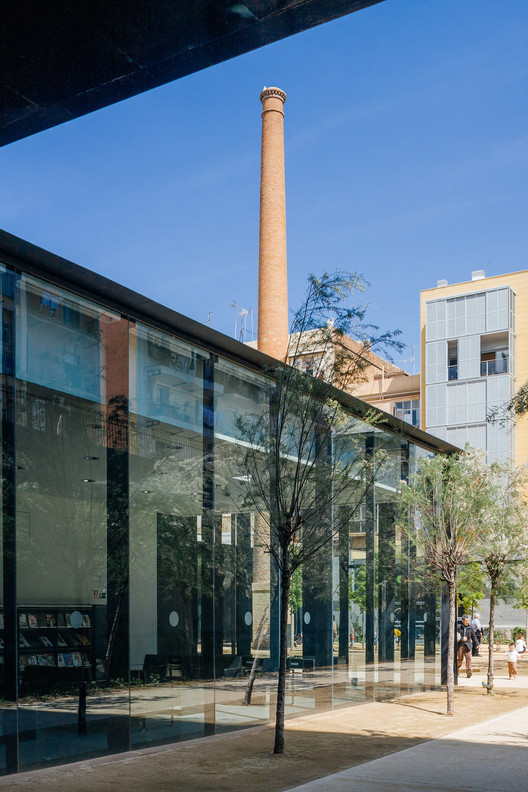 See Kok's photoset in the gallery below, and learn more about the photographer's work on his official website.