AGi Architects has won a competition to transform 18 ancient Roman sites into a natural museum in Pontevedra, Galicia, Spain. The winning proposal, entitled In Natura Veritas, was selected from 26 submissions in a competition organized by the Spanish Ministry of Public Works. The AGi scheme, due to be realized in the coming months, aims to preserve the memory of the natural environment chosen as a living place by the Roman settlers hundreds of years ago and to treat the visitor to a multi-sensory journey through the 18 sites across the Pontevedra landscape. 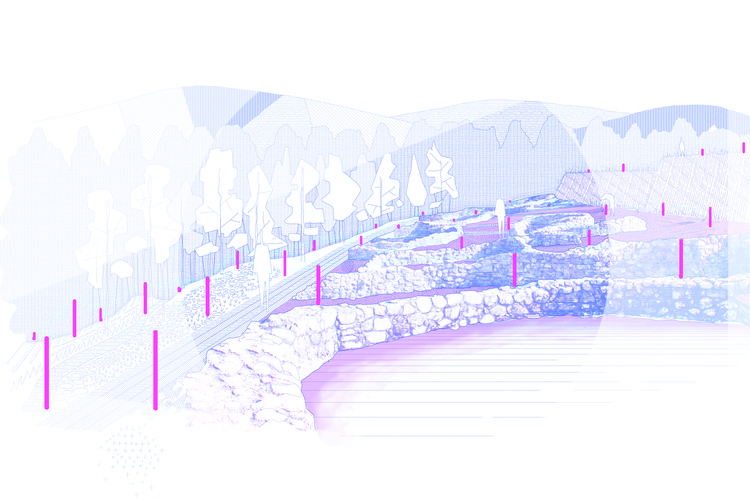 The AGi proposal aims to bring visitors close to nature and to expose their senses to an imagined Roman settlement in operation. An orthogonal grid, resembling that of an archaeological site, catalogs the landscape containing the 18 settlements. Pikes are placed at the vertices of the grid, emitting music, information, and light. Through AGi’s strategically placed interventions, the user experiences the rustling of soils, the murmur of wind through branches, and the changing texture of pavement from wood to gravel to soil at key moments. Slopes, excavations, and plant species are restored, allowing the visitor to experience the colors and scents of ancient vegetation. We are very proud of this project that integrates landscaping, renovation and

We are very proud of this project that integrates landscaping, renovation and musealization. We have approached it with all due respect to the natural and archaeological environment that surrounds it, in order to provide it with an own, sustainable, simple identity and, at the same time, that represents a unique experience to the visitor – Joaquín Pérez-Goicoechea, co-founder of AGi Architects.

Through considered, strategic, informal interventions across the landscape, In Natura Veritas entwines the visitor not only with nature, but an ancient, imagined, abstract world.

The combination of the layers: sound, lighting, vegetation, paths and soils generates an integral experience of the space that will make the visit memorable without entering into competition with the archaeological elements. The proposed system of pikes is of great versatility constituting a very appropirate museographic support – jury comments on the winning AGi scheme. 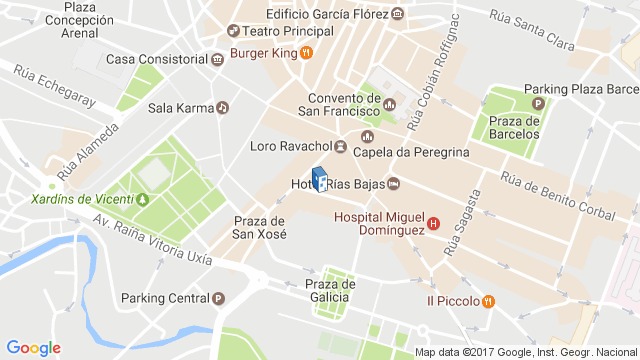 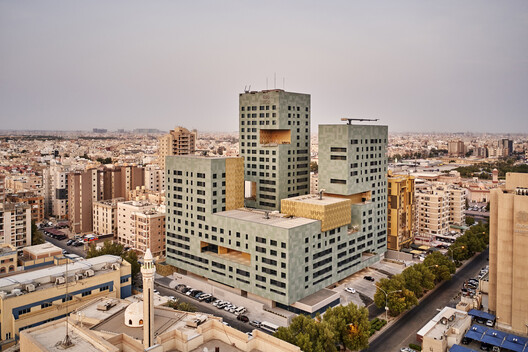 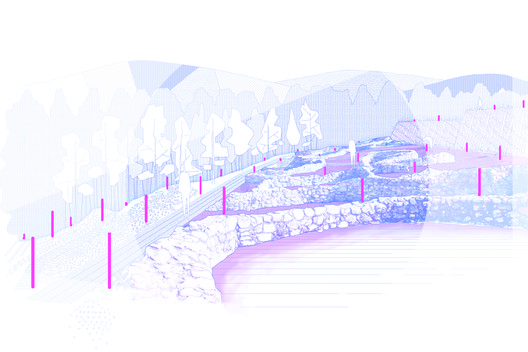