Founder of the innovative architecture firm MAD Architects, Ma Yansong (born 26 November 1975) has helped to give China a name in the international architecture scene. The first Chinese architect to receive a RIBA fellowship, Ma explores contemporary architecture in relation to traditional eastern values of nature, resulting in buildings that are complex and contextually aware, but sometimes even surreal. 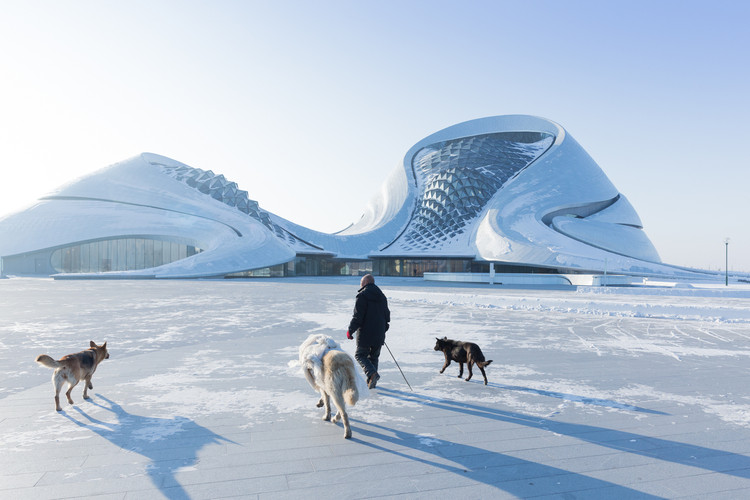 Ma started out studying architecture at the Beijing Institute of Civil Engineering and Architecture, later completing his Masters degree at Yale University, where he began to gain recognition due to his project "Floating Islands." After a period working at Zaha Hadid Architects, in 2004 Ma founded MAD Architects and in 2006 won the Architectural League of New York's Young Architects Award. That same year, MAD designed their breakthrough building, the Absolute Towers, which were eventually completed in 2006.

Often credited for bridging design and values between the East and West, Ma finds important inspiration for his architectural designs from traditional Chinese and Japanese methods of including "the structure, the landscape, the light, the plants, the water"; in other words, as he explained to the New York Times in 2016, "the whole setup" in the experience of a building. Despite their often-futuristic exteriors, Ma’s designs have deep roots in landscape and nature, attempting to ease the interaction between buildings and people.

In 2014, Ma was named the Young Global Leader of the year, the first in China to be awarded the title. The World Economic Forum, which runs the award, called Ma an architect who "commits himself to exploring the future of architecture by combining the city density, function, and the spirit of Shanshui, to reconnect the emotional link between human and nature." As Ma continues to imagine and design cities that allow people to "stay out of nature and return to nature," the world may begin to see more of MAD’s natural cities reconnecting us with our natural world.

Check out more of Ma Yansong’s completed works in the thumbnails below, as well as more coverage on the firm after those:

Winners of the 2016 Building of the Year Awards

Interview: Ma Yansong on "Silhouette Shanshui" at the Venice Biennale

Iwan Baan's Photographs of the Harbin Opera House in Winter 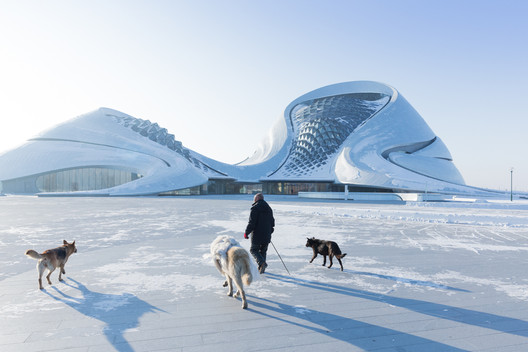