Save
Inside the UK's New Attack on Brutalism
Share
Or
Copy

UK transport minister John Hayes has declared war on Brutalist architecture, The Independent reports. Citing public distaste for the functional, modern designs characterized by exposed concrete and brick masonry, Hayes warned against a revival of the style, referring to it as "aesthetically worthless, simply because it is ugly." Meanwhile, Hayes named Boris Johnson's New Routemaster and the redeveloped St. Pancras, Blackfriars, and King's Cross stations as specimens of exemplary design. At the heart of this ire is a push to rebuild a Doric arch outside Euston station, which was demolished in 1962.

Learn more about the campaign and its reception here. 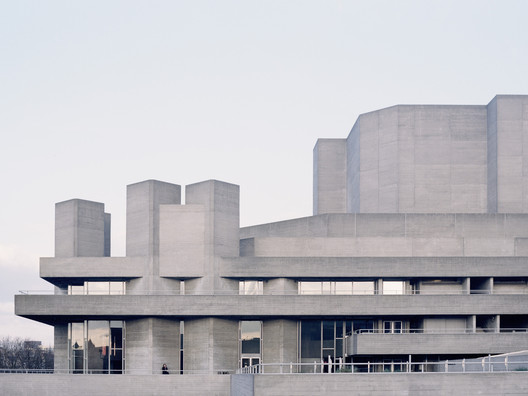