Metropolis Magazine has released their 2016 rankings of the world's most "livable" cities. Acknowledging that what makes a city "livable" can often be subjective, the team at Metropolis emphasizes that in creating the list they "focused on the concerns at Metropolis’ core—housing, transportation, sustainability, and culture." The result of this research was last year's top prize-winner Toronto dropping to the number 9 spot and Copenhagen, which last year took the number 4 spot, jumping to the top. Rounding out the top three are Berlin and Helsinki.

Given the often-controversial nature of such city rankings, one convenient aspect of the Metropolis rankings is that they include detailed write-ups explaining the reasons behind their selections. First-placed Copenhagen, for example, is noted for the fact that "New York and many other city-rankings regulars have been Copenhagen-ized, with smart streets, bike lanes, and small public space projects," contributing to the city's credibility as the most livable worldwide.

You can see the full list of the top ten, and the reasons behind each, here. 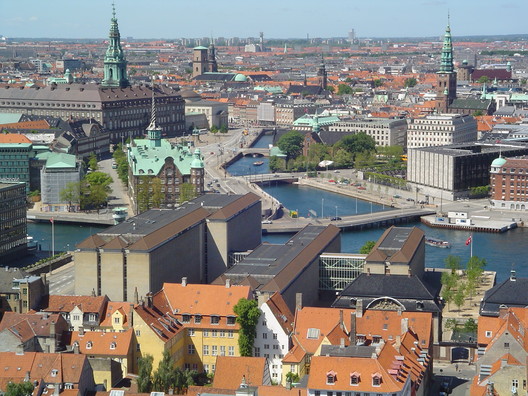