Photographer Chris Forsyth has released the latest images from his photo series Metro. Having previously gone underground to capture the surreal beauty of Montreal’s metro system, Forsyth traveled to Europe to shoot stations in Munich, Berlin and Stockholm. His photographic style portrays the stations in their best light – bright, clean, colorful and completely absent of people.

"Seeing the design strengths of various metro systems, from the hand painted cave-like stations in Stockholm, to the well-lit modern platforms of Munich’s U-Bahn, I really began to feel the how good design can change your day for the better,” says Forsyth. “Whether it be awe-inspiring or simply bright and colorful, I can only imagine how it feels to start your daily commute in one of these metro stations."

Continue after the break for a sampling of Forsyth’s favorite photos from the series. 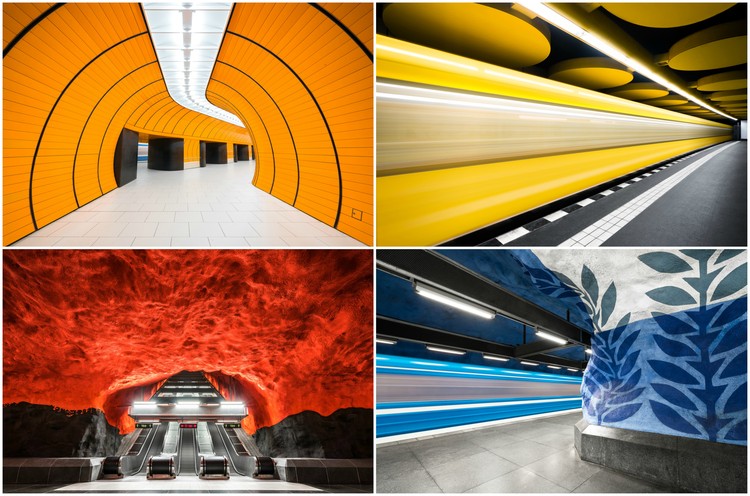 For more photos, the complete series can be viewed at Forsyth’s website, here. 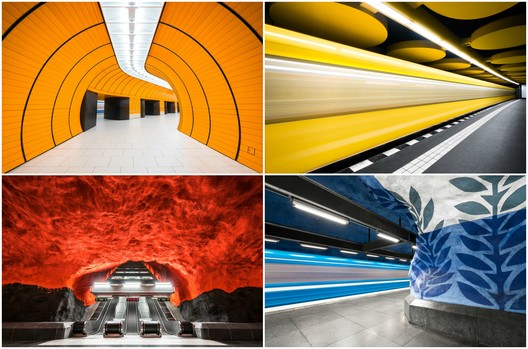