Save
Photographer Chris Forsyth on the Montreal Metro, Going Underground, and Overlooked Architecture
Share
Or
Copy

Montreal-based photographer Chris Forsyth doesn't see his city the way others do -- that much is evident from his body of work, which includes rooftop photos of the Montreal skyline, nocturnal shots taken from the arm of a crane and now, images from the underground. The Montreal Metro Project is Forsyth's latest series, documenting the often overlooked architecture of the urban subway since October 2014.

Composed of 68 stations, each designed by a different architect between the 60s and 70s, the Montreal Metro system is as diverse and idiosyncratic as the city it underpins. Forsyth captures the stations empty of passengers, highlighting their architecture and reframing them in a manner rarely experienced. ArchDaily spoke to Forsyth about the series and the creative process behind it. Read his responses and view selected images from The Montreal Metro project after the break. 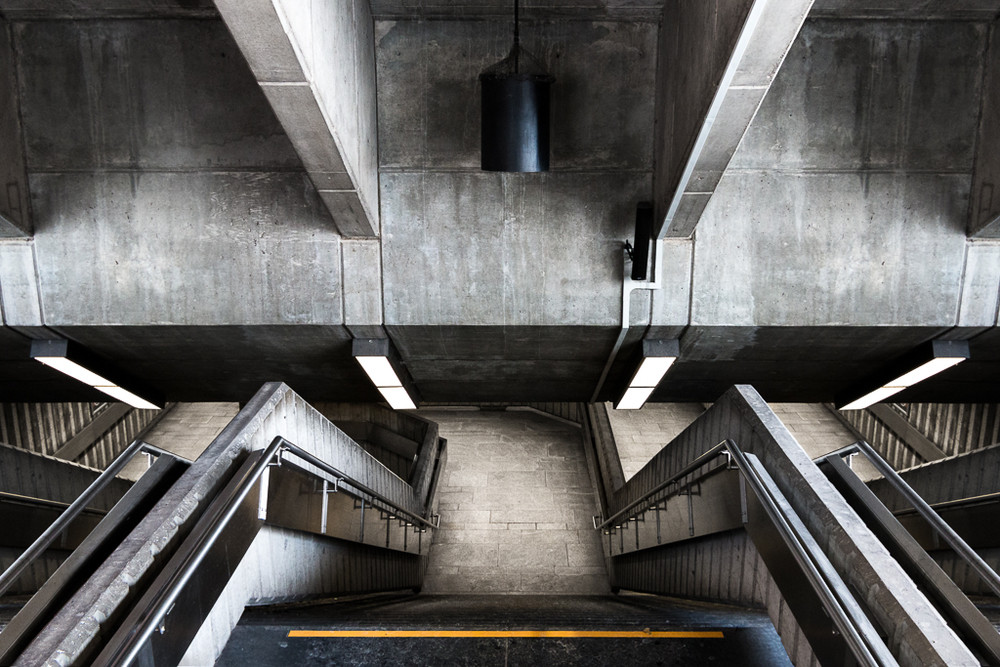 Is there a reason for capturing these usually crowded urban environments without people?

I often avoid having people in my photos for a few reasons. Firstly, due to the nature of my photos, the length of the exposure rarely works with people. When shooting with shutter speeds around 1 second, you either have to get lucky and hope people stand still enough, or avoid people all together. But people do make spaces much more interesting in certain situations. They offer a sense of scale that’s necessary for certain images, and unnecessary for others. Secondly, photographing on private property, I have to be conscious of others. I’m not allowed to photograph STM employees strictly, and out of general consideration, I avoid photographing people to avoid disruption.

What message about this overlooked architecture do you hope to convey through the Montreal Metro Project?

I hope to show that beautiful architecture and design is accessible and present in all spaces (with exceptions of course). In the metros, even the tiling of each station and the spacing of the signage was meticulously considered. The color of the trains, which were at one point supposed to be red, the city’s color, went through much debate too. I just want to show how beautiful it can be if you take the time to really look at the stations. Just take a moment to walk around and look every once in a while.

How much is your perception of a city altered by experiencing it from underground?

My sense of space and distance is drastically altered when taking the metro. I can hop on the metro in one neighborhood,  travel the distance of 5 stations in a matter of minutes, and find myself disoriented at another station in a completely different part of the city. When traveling underground in dark tunnels, you lose a sense of time and distance. It’s not like driving at street level where you can connect A to B by streets and landmarks. When you’re underground, you only have the design of stations to tell you where you are.

For how long has this project been ongoing, and what sparked your initial interest in metro stations?

The project has been ongoing for about 6 months now. Taking the metro every day for several years now, I developed an obsession of sorts. I found the story behind the system interesting, from the planning and construction, to the reason behind why the metros ride on rubber tires as opposed to steel wheels. The more I learn about it, the more I’m intrigued. Not to mention, during the winter it’s a great place to hide from the cold and find inspiration.

Is there any other "overlooked" architecture that you hope to explore in the future?

The Montreal Metro Project can be viewed here.