Save
Between Generic Interventions and Architecture of Relations: A Journey Through Coastal Japan
Share
Or
Copy

In this article, written by Christian Dimmer and illustrated with photographs by Max Creasy, the post-earthquake and tsunami coastal architectural landscape of the Japanese Prefectures of Aomori, Iwate and Miyagi are presented and studied.

Few disasters were as complex and their implications as hard to grasp as the compound calamity of earthquake, tsunami, nuclear meltdown that hit the North-East of Japan on March 11, 2011. While over 500 kilometers of coastline were devastated, the disaster unfolded in each of the hundreds of towns affected differently depending on local topographies, urban morphologies, existing landscape formations, collective memory of past disasters and preparedness, and the social ties within the communities. 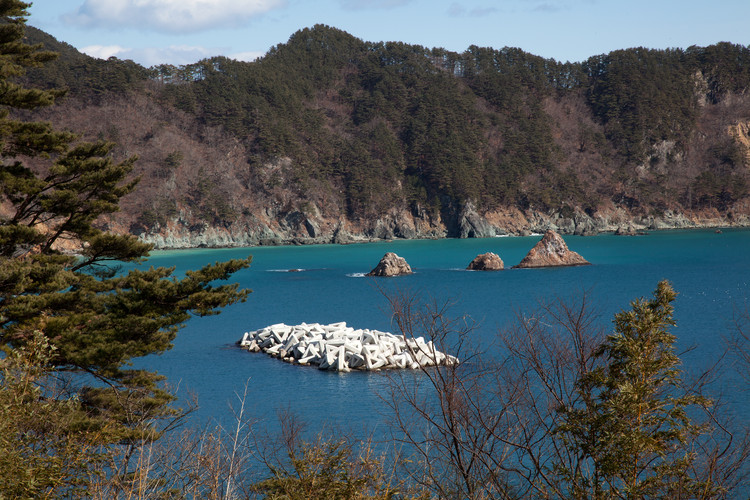 When travelling along the rugged coast of the Prefectures of Aomori, Iwate and Miyagi—with their tiny towns and fishery ports nestled into deep coves and then entering the vast agricultural planes near the big cities of Ishinomaki and Sendai, followed by the depopulated no-go areas in Fukushima—recovery from the traumatic disaster continues to greatly vary. The challenges of reconstruction are further complicated by the fact that most of these peripheral communities, far away from the prospering metropolitan centres of Japan, have long been depopulating and rapidly ageing.

Despite these vastly different scales, topographies and multi-layered challenges the traveller is struck by the repetitive repertoire of generic reconstruction responses: giant concrete seawalls and tetrapods sharply separate sea and fishing communities, not heeding the beauty of the landscape, or the working routines of the fishermen; vast plateaus of new building land are created in the tsunami-endangered lowlands for detached, suburban homes that might never materialise because of a lack of economic opportunities of prospective residents; featureless high-rise housing estates are created for disaster victims in low-rise rural communities that will further isolate their traumatised, mostly elderly inhabitants.

Scattered across the vast, weed-grown emptiness of the reconstruction areas we find occasional architectural statements by luminaries like Toyo Ito, Kazuyo Sejima, Riken Yamamoto, Sou Fujimoto, Klein and Dytham among others, who, with their "home for all" project series, sought to create nodes for community life in the aftermath of destruction. Five years later, the best of these have grown into vital community centres that are heavily used, while others are merely used as storages or not at all.
This suggests that recovery is not merely a matter of rebuilding physical structures like new roads, ports, seawalls and community centers. To deal with the complex issues at hand—depopulating, and hyper-raging towns with few job opportunities and traumatised populations—new planning and design practices are needed to enable and empower communities; to cope with trauma; to develop new economic models and strategies that bring back young people from the metropolitan centres; to strengthen creativity and self-reliance.

Architecture has an important role to play here. It can provide for vital and lively meeting places; create civic pride and place identity by utilising local materials and crafts and involving its future occupants in design, programming, and management. However, more than just placing architecture inside a community from outside, without deeply understanding the local needs, designers must seek to integrate these structures into the social practices and the life of communities; it must be a living architecture that grows and develops.

More importantly, architects and planners need to design processes and relations within the community that foster social capital and community resilience, to adapt to the challenges ahead.

You can see the Tohoku Projects Map with post-disaster recovery projects, here, and view daily updates on Tohoku's recovery, here. 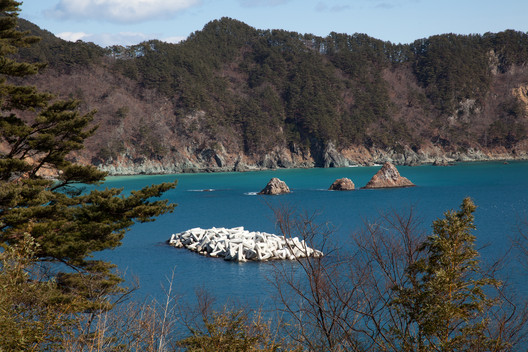