Save
In Honor of Women's Day, 15 Exceptional Projects

While there is still a lot of progress that needs to be made to achieve gender equality within the profession, women are behind some of the most recognizable and inspiring projects. To honor their work, and in light of International Women's Day, we present 15 outstanding projects designed by female architects.

The selection features work by the only two women to have been awarded the Pritzker Prize – Zaha Hadid and Kazuyo Sejima – as well as projects designed by Sharon Davis and Elisabete de Oliveira Saldanha, who both won Building of the Year 2016 awards. All fifteen projects represent the potential of each architect and can serve as inspiration for everyone.

View all of the projects after the break. 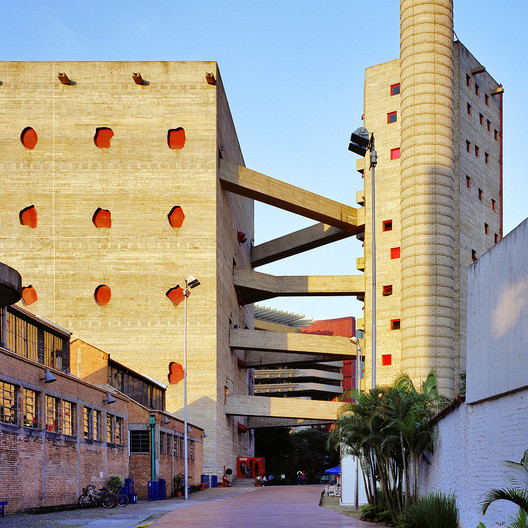