Save
The Spirit of Cities Captured in Collage
Share
Or
Copy

Sweden based visual artist, Anastasia Savinova, has created a series of collages that seek to capture the spirit of cities. Titled “Genius Loci,” her collages form a big house that is composed of many buildings characteristic of each city, visualizing the way of life, the atmosphere, and the feeling of each place. Photographs of architecture are the foundational components of her art work, representing the feeling as a whole. 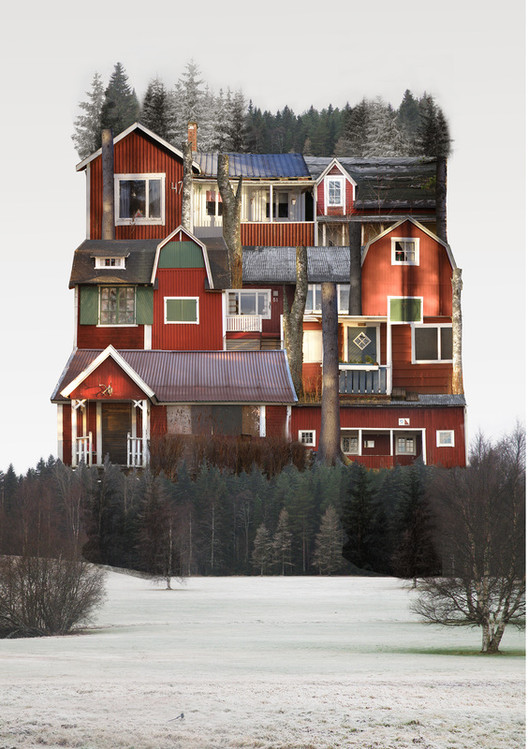 The name “Genius Loci” comes from the ancient roman word meaning “the protective spirit of a place.” In modern usage, it refers to a location’s distinctive atmosphere.

In her projects, Savinova first identifies the differences and similarities between programmatic spaces in various cities. She then travels around taking pictures of buildings, experiencing the culture, and trying to understand the day-to-day life in order to recreate the feeling of the place. These ideas and observations are then transformed into large-scale collages.

You can view all of the collages, here.