Alejandro Aravena is the first Chilean architect to ever receive a Pritzker Prize. Praised for reviving the socially engaged architect, the 48-year-old architect and executive director of ELEMENTAL has proved architecture's ability to solve pressing global issues through his diverse portfolio. Read on to see 15 projects that exemplify Aravena's contribution to architecture so far. 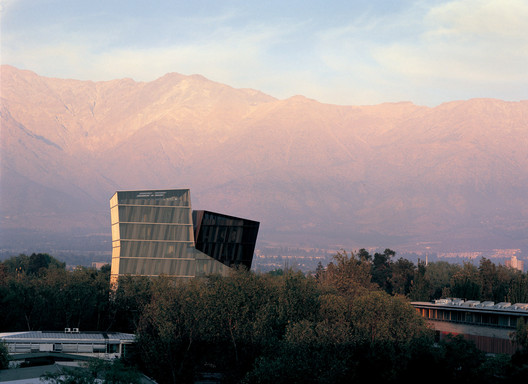