Norman Foster, Jean Nouvel and Rem Koolhaas are competing to design the new Western Australian Museum (WA Museum) in the Perth Cultural Center. As The West Australian reports, the leading architects are part of three shortlisted consortiums being considered to develop the new $428 million project. Each team is currently working with the government on their proposals. A team is expected to be announced later this year. The museum is slated to open in 2020.

News via The West Australian 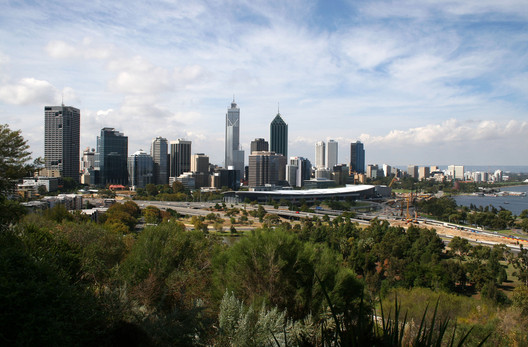