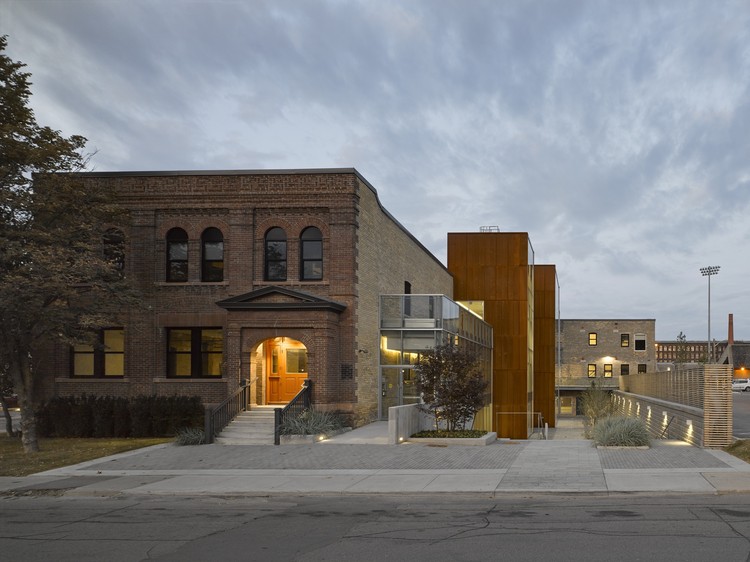 “When we began working on 60 Atlantic we realized how pivotal this centrally situated building is to the success of the mixed use neighbourhood emerging in Liberty Village. Although our brief began with an aspiration to clean up and expose the latent value that brick and beam buildings of this character possess, we quickly identified an opportunity to augment the initial story of restoration with a story of urban design.

We evaluated the building as a series of elements rather than as one object, and proposed excavating the basement to create the sunken courtyard which adds contemporary circulation, improves accessibility and creates a space for social activity. Watching the completed building become occupied, we confirmed our understanding that the true meaning and value of heritage is not the restoration of existing bricks and mortar, but a repositioning which gives new life, new relevance and usefulness for the future.”

“60 Atlantic is a watershed project for Hullmark as it embodies our new strategic focus on design and urban growth and renewal, primarily through renovations of character buildings. Working collaboratively with our consultant team we developed a design that brought new life to a building that would have otherwise been demolished, while providing sought after office and retail space that caters to new economy type tenants prevalent in the area.

We hope to build on that success with several other urban, building conversations that seamlessly integrate historic and contemporary architecture, including soon to be finished commercial and retail rental properties at 545 King Street West and 100 Broadview Avenue.” 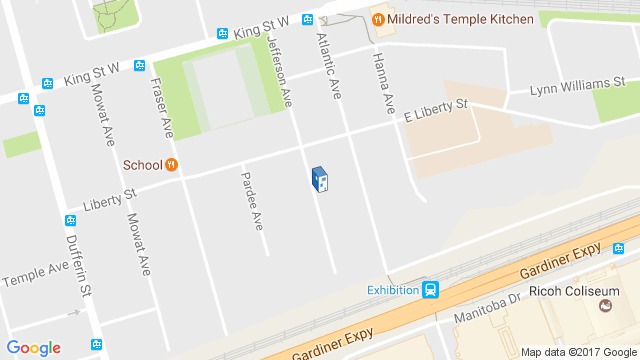