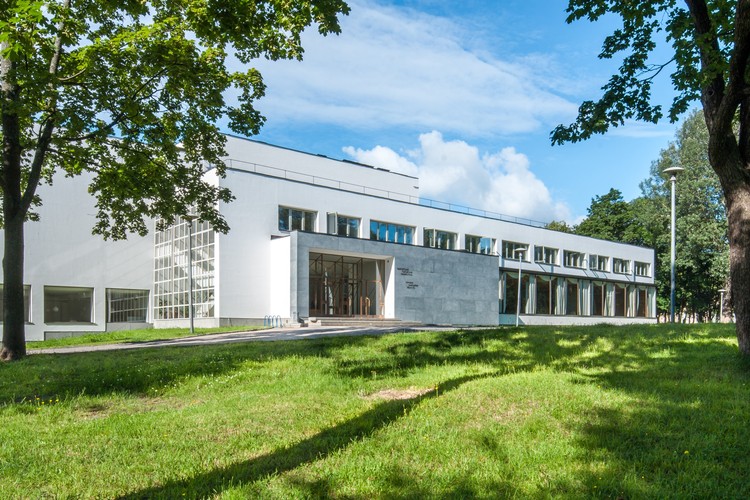 When Aalto won the competition to design Viipuri’s city library in 1927, it was among the first in a series of seminal modernist projects he undertook throughout his native country of Finland. [2] Viipuri was at that time a thriving industrial and commercial port city located near the country’s volatile Eastern border with the U.S.S.R. Construction ended in 1935, but its residency in Finland was to be short-lived. The Finnish government officially ceded Viipuri to the Soviet Union by treaty after the Winter War of 1939-40, upon which it was recaptured by Finnish troops during World War II and then retaken by the Soviets in 1944. Located in the center of the fighting and largely evacuated by its population, Viipuri lost well over half of its buildings to war and most that remained were heavily damaged. What was once Finland’s second most populous city suddenly became a ghost town, a Soviet boundary outcropping thereafter named Vyborg. [3]

Photographs from before 1940 show Aalto's library at the heart of a proud city, located just behind Viipuri’s stoic, neo-Gothic cathedral. When its neighbors—including the cathedral itself—were reduced to rubble under Soviet artillery, the library was abandoned and allowed to fall into disrepair. Hidden behind the increasingly impenetrable Iron Curtain, knowledge of the building was lost to the western world, and it was presumed destroyed. [4]

Against the odds, the library survived the wars. In the late 1950s, a renewed interest in the town led to the first hasty renovation of the building by Soviet architects who allegedly did not have access to Aalto’s original plans. [5] Sickly but standing, the building continued to serve as a library for the growing population of Vyborg, showing ever increasing signs of age and wear. When Mikhail Gorbachev’s glasnost of the late 1980s gave the outside world its first glimpses of the library in nearly fifty years, they were greeted with an ignominious sight. With its stained and cracked white stucco, defaced by graffiti, the library more closely resembled the Villa Savoye of Tschumi’s Advertisements than the architectural treasure it had once been.

In 2000, the library's appreciation reached a turning point. It was listed on the 100 Most Endangered Sites by the World Monuments Watch, a stern warning (and a dubious honor) that it would receive again two years later. Amidst the perpetual tensions between Finland and Russia, interest in the building became a welcome point of cooperation. Russian Prime Minister Vladimir Putin and Finnish President Tarja Halonen secured joint funding in 2010 for a complete restoration of the library. Refinishing the façade and interior walls in their entirety and meticulously rehabilitating Aalto’s trademark interior details, the renovation brought the building back to life.

The library's massing consists of two simple rectangular blocks that are offset horizontally from one another, but the internal spatial organization is deceptively more complex. What is often described as three floors in plan is actually six or seven in section, resulting in a variegated array of volumetric conditions and a complex field of transitional spaces. The programmatic arrangement bears some resemblance to the simpler massing, with administrative and ceremonial spaces in the main entrance block and the bulk of the reading spaces and bookshelves in the larger rear block. The intricacy of the plans, however, reveals this diagram not to be so straightforward in practice.

The circulation of this complex interior arrangement captures the essence of Aalto’s design. Analogizing to a rugged mountain topography defined primarily by changes in elevation, he strove to create a stepped “interweaving of the section and ground plan” and “a kind of unity of horizontal and vertical construction.” [6] Unlike the flat hallways often typified by functionalist projects, movement corridors through the building deviate upward as they progress inward, culminating at a central administrative desk at the path's symbolic summit. In a modified display of modernist axioms, Aalto capitalizes on the resulting transitional areas by giving them programmatic value, expanding landings into reading platforms and bridging inter-floor gaps with bookshelves. The result is a seamless, continuous journey that meanders through the entirety of the building with stream-like fluidity.

Despite its experientialist inspirations, the composition of the building is determined by a rigorously logical process. Dialogue between different elements of the building is geometrically driven by scalar grids, proportional relationships, and rotations. The administrative desk—the programmatic heart of the building—is also its geometric center, generating a radial pulse that aligns bookshelves and stairwells with a single point, a powerful circular motif in an otherwise orthogonal system. Grid overlaps result in the creation of interstitial spaces, such as the corridor behind the lecture hall, in a language so process-driven as to be strangely prescient of deconstructive methodologies that would not appear for another forty years.

On a more functional level, the library presented an opportunity for the young Aalto to begin testing his ideas on natural lighting, a pursuit he would continue throughout his career. Aiming to fill the reading rooms with diffuse light, he invented a conical skylight that would funnel in daylight without allowing direct, shadow-producing solar rays. Relying on the generative grid that organizes the reading rooms, he systematically perforated the roof with two-meter light wells, giving the roof its trademark futuristic appearance. This highly effective lighting model became a staple of Aalto’s design, receiving cameo appearances at the Otaniemi Library and at Rautatalo. These skylights also became an enduring ideal of library design in general, as is demonstrated by the recent completion of Gwathmey Siegel & Associates’ Haas Fine Arts Library at Yale.

While the Viipuri Library irrefutably belongs to the budding modernist tradition, it consistently displays a calculated tendency to depart from pure functionalism. Rich details that are neither rational nor purely ornamental, such as his diagonal entrance door bracings or the sensuous banisters of the stairwells, add an expressive and distinctly personal flare to modern forms. The formal organization of the building and its "tendency to highlight particular design elements" is likewise aberrant in its composition and complexity. [7]

Ever sensitive to the environment and traditions of his country, Aalto enriched the formal purities of Viipuri’s modern design with a material palette more typical of Finnish architecture. The white stucco, concrete, and glass of the façade finds delightful contrast with the warm wood finishes of the interiors, including a spectacular rolling wooden ceiling in the lecture hall. Aalto’s concern over natural lighting, a timeless hallmark of Scandinavian design, alludes to distinctly local construction methods. These impulses away from mainstream modernism allow the library to fall into an early category of regional modernism that stylistically integrates local tradition with the progressive sensibilities of L’Esprit Nouveau of mainland Europe.

Even if it was luck alone that shielded the Viipuri Library through its tumultuous adolescence, it was the richness of its design and its priceless value to modern architecture that allowed it to survive the decades that ensued. And while Viipuri’s story is one of the enduring power of great architecture, it also one of architecture’s inextricable interconnectedness and occasional subservience to politics; it is proof that buildings cannot exist in a realm above the cities and nations in which they are located, and like the world around them, can fall prey to the ruminations of international politics and the perils of war. 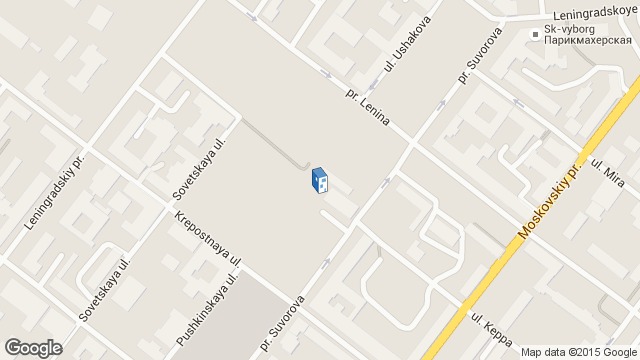 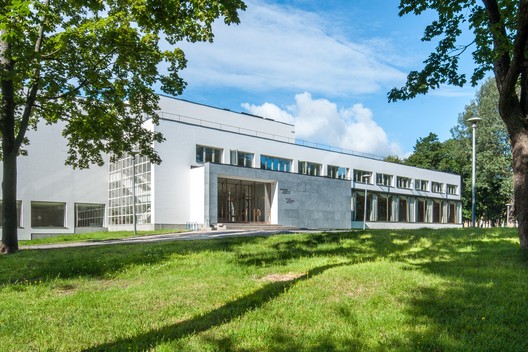