May 8th marks the 70-year anniversary of the end of World War II in Europe, when Germany’s Third Reich surrendered to the Allied forces. To commemorate the anniversary, Konstantin von zur Muehlen has released “Spirit of Berlin,” a short color film with historic footage showing everyday life in the German capital in July 1945 -- just two months after the end of the war.

The footage captures the state of destruction that Berlin was in by the end of WWII. Some architectural landmarks are also recognizable, including Reichstag, the Brandenburg Gate, the National Monument to Kaiser Wilhelm I and the bunker where Adolf Hitler took refuge during his last hours alive.

The film was made in collaboration with Arne Körner. Vía Konstantin von zur Muehlen. 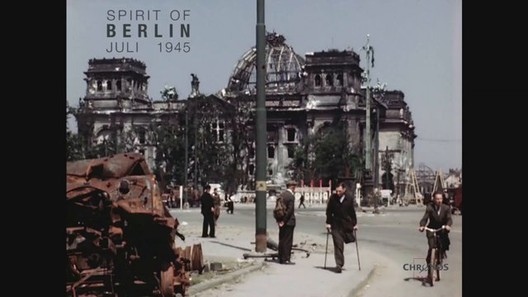