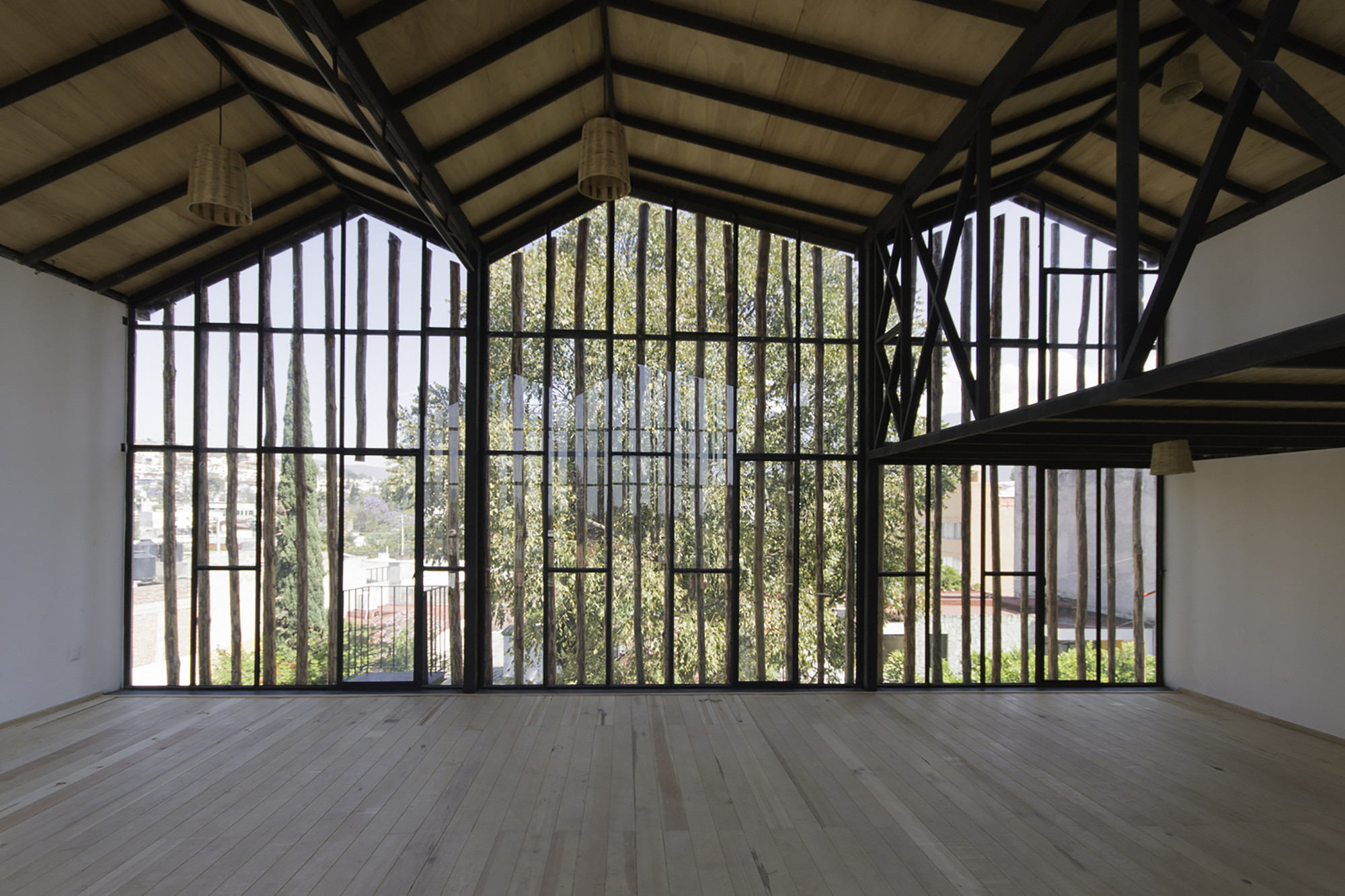 Text description provided by the architects. The challenge of the project was to complete the project of a three-story building in a short period of time and with a limited budget. With the first two partially built floors, we had to design the third floor, finishes and facade.

Given the 4 different functions of the building (shop, apartment, spa, and yoga room) we had to opt for a common aesthetic language that could serve the four programs without each of the spaces losing its identity. For this purpose we chose to invest in the floor and in the facade as highlighting and unifying elements of the building. The facade is composed of a metallic structure that holds dozens of andirons standing outside the building.

The great frame of the project, the "forest" curtain, captures the attention of passersby while protecting the interiors. Within the facade, two metal rails emerge breaking the andirons curtain and allowing contact with the outside and other stories.

Behind the andirons, the building, in a raw gray finish, opens large windows into the street on the first two floors and culminates on the third floor where a metal structure stands creating the yoga room. Here, the space surrounded by metal windows is protected by metal andirons, and opens to the north and south landscape.

The structure ends in three inclined roofs at an industrial zigzag extending the top floor and conveying the scale and depth to the interior and exterior of the building. The interior finishes maintained the simplicity of a black floor and walls with lime finish creating an elegant and discreet contrast consistent with the store, the apartment and the SPA.

The peculiarity of the floor ended up being the cut from the original Interceramic tile into two pieces thus achieving greater dynamism and a better scale that we believe is more appropriate for the spaces. The building, now known as Morillo Space, was concluded with the design and construction of all the furniture for the various areas of the building. 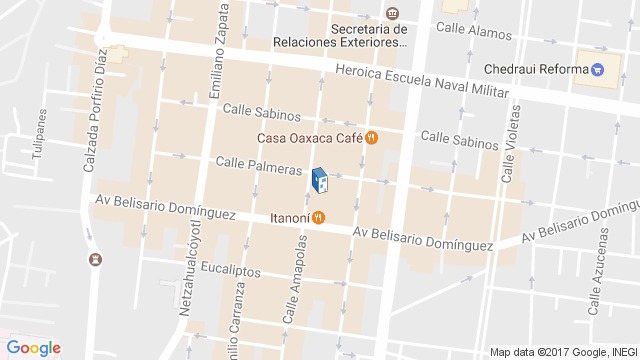