The 2015 Fairy Tales competition, hosted by Blank Space, has drawn to a close with four winners and 11 honorable mentions emerging victorious. Now in its second year, the competition attracted over 1,200 entries from 65 countries and challenged participants in a number of fields to design architectural projects inspired and accompanied by fictional stories.

Check out the winning designs after the break. 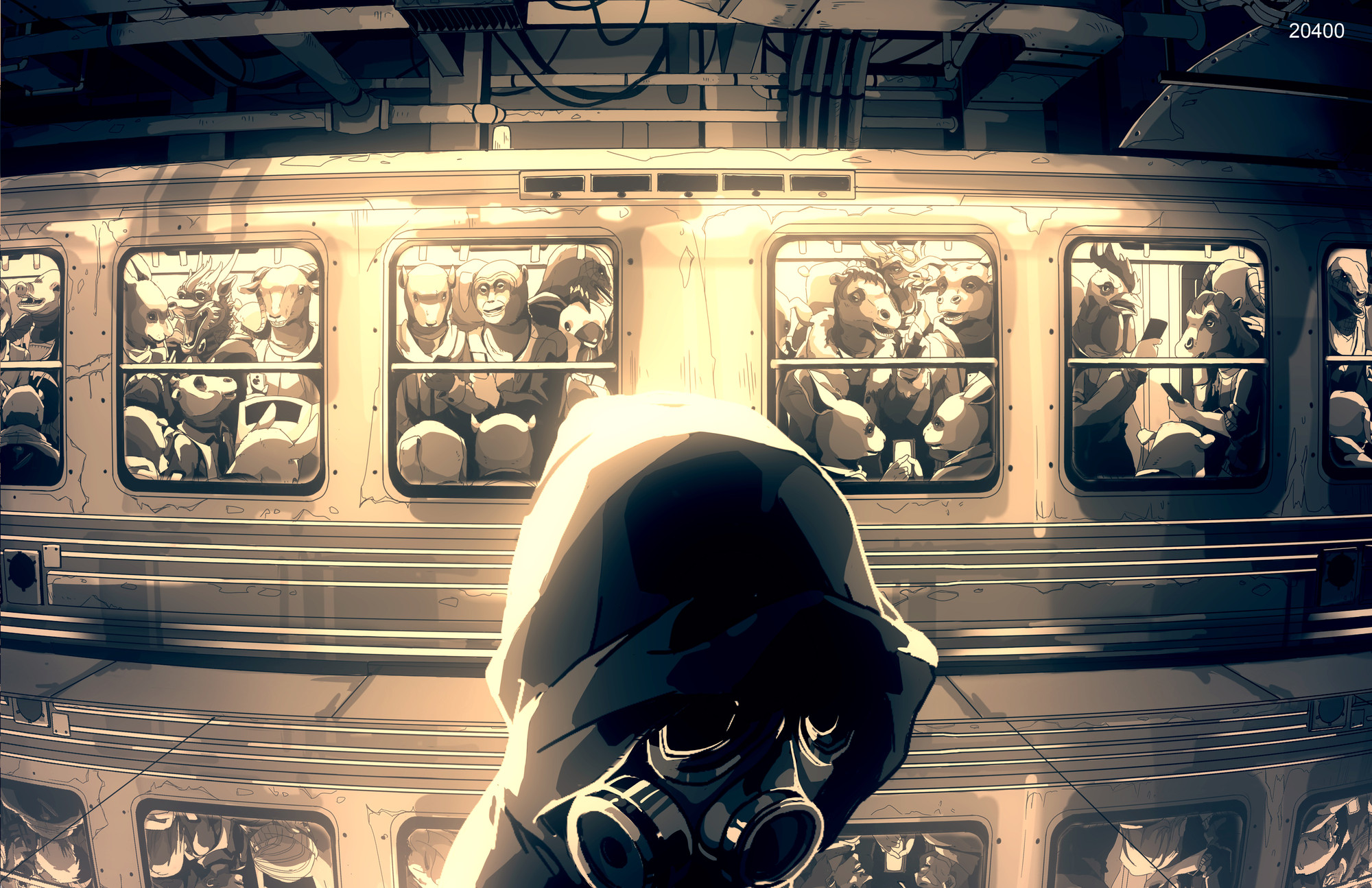 The winning entries and honorable mentions will be featured in an anthology of creative visual explorations of storytelling, entitled Fairy Tales: When Architecture Tells a Story Volume 2, to be released in June. Additionally, the four winners will receive monetary prizes ranging from $500 to $1500. This year's competition was judged by a multidisciplinary panel of professionals, specializing in art, architecture, design, and storytelling.

"It was very difficult to choose a winner from so many amazing entries," remarked jury member Jaime Derringer of Design Milk. "From inner struggles to fighting against external forces, the entries demonstrated that our imagination and appetite for architecture reaches far beyond what we've been able to achieve thus far. Judging this competition was like reading a treasured collection of fairy tales filled with magic, mystery, and architecture - what more could you ask for?"

The winners are as follows:

"This project describes an unsustainable ecology in the backdrop of globalization, mocking the vicious cycle of modernization under totalitarianism. The ultimate purpose of it is to uncover the contradictions and tensions in the geographic landscape of capitalist activity, the questioning of globalization and the predicament of human beings. The 'future' seems like a distant notion to us as a society - but the fact is that it is happening right now. In EMPTY, I sought to create a near-future fairy tale that combines geopolitical forces, technology and unchecked ambitions into an architectural vision."

"Our approach to the project was to produce an alternate reading of the 'everyday,' to showcase how through the correct lens of thinking even the most banal of environments can become a fairy tale. This was achieved through the rigorous pairings of strictly conventional architectural drawing techniques with whimsical cartoon-styled collage."

"We wanted to tell a story about a micro landscape that is so alien, yet one that we stare into for the majority of our waking life. The screen acts as the boundary between our virtual world and greasy fingers, but we hardly pay attention to its actual physicality. Zooming out from the deepest world inside our screens to the recognizable digital interface of a mobile device, our project reveals this extraordinary landscape at different resolutions."

"This competition has been a wonderful (and funny) opportunity for the three of us to work together. It was a very playful experience that occurred in many places: at a rectangular table in Aurillac, in a grey park in London, in a cold kitchen in Jerusalem and finally in front of a computer (of course)."

"What About Sleeping Beauty" by Hugo Reichmann

"The Doomers' Ball" by STASUS - James A. Craig & Matt Ozga-Lawn

"How You Can Rhino the Jingo Out of Everything & Architecture Gets More Than A Skin" by J P Maruszczak, Roger Connah, and Ryan Manning

"The Invisible Apple" by Zigeng Wang and Tanli Liu

"The Museum of Lost Volumes" by Neyran Turan, Melis Ugurlu, and Anastasia Yee

"The Death Rehearsal" by Carol Nung

"Allegories of Home" by Zabie Mustafa and Neda Kakhsaz

“The City Spoke” by Adam Longenbach

For more on the competition or this year's entries, visit blankspaceproject.com