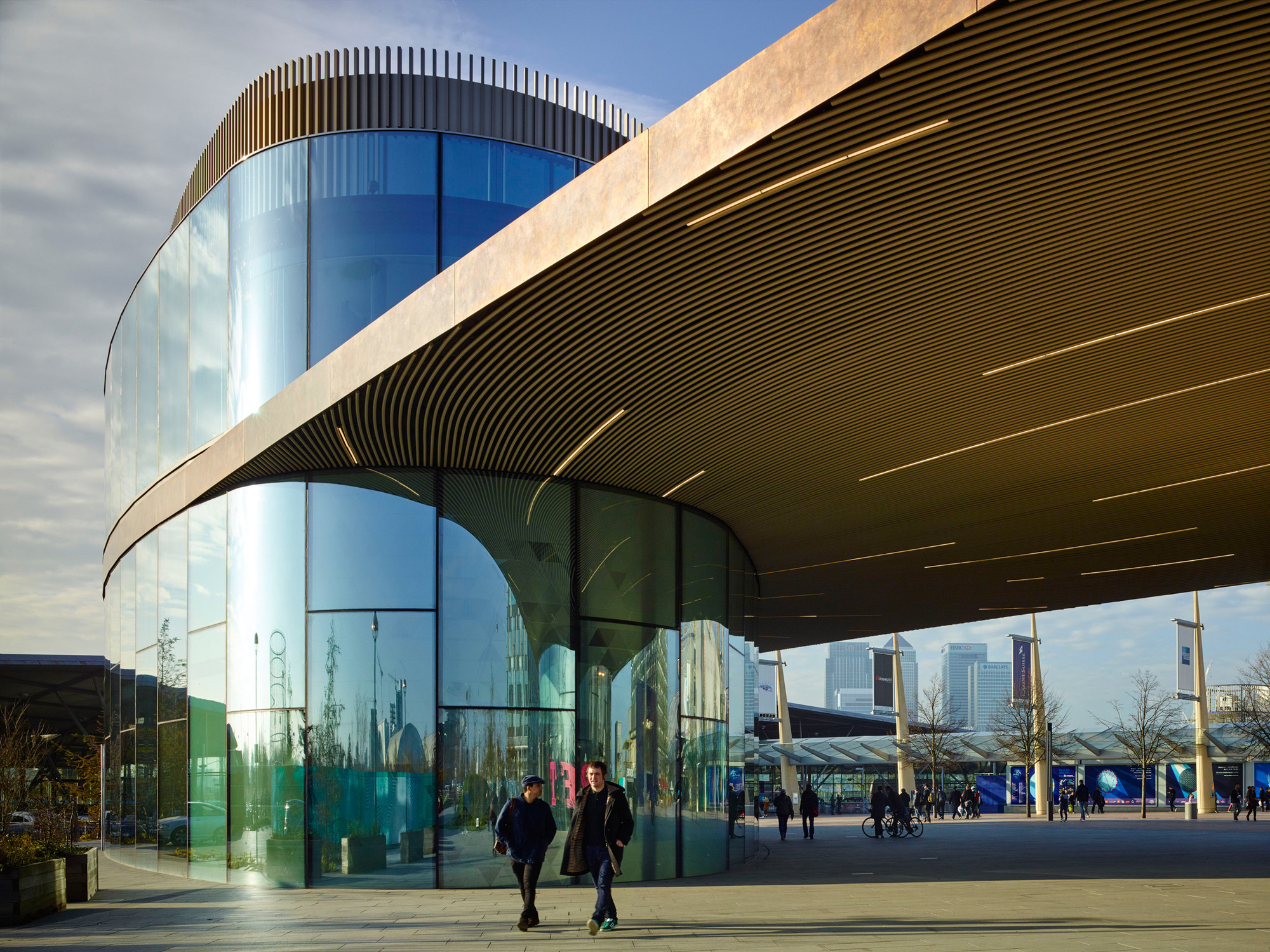 Text description provided by the architects. Marks Barfield Architect’s Gateway Pavilions are the first completed project in Knight Dragon’s ambitious and evolving vision for the Greenwich Peninsula.  They mark a statement of intent, signalling the quality and character of the place they intend the Peninsula to become.

The combined buildings define the southern edge of Peninsula Square and act as a gateway leading south to the cable car and Central Park.  A pair of curved glass pavilions, linked by a clear-span canopy, are inspired by geomagnetic lodestones which were used as early compasses enabling the great world voyages of discovery.- the maritime heritage for which Greenwich is famous. The canopy soffit traces a ‘magnetic field’ pattern linking and creating a virtual forcefield between the poles of attraction.

The pavilions contain a contemporary art gallery, offices, a cafe, restaurant, sky bar, charcuterie and marketing facilities.  The 82m long patinated brass edge canopy - longer than the wing span of an Airbus A380 - is gently curved forming the last ‘ripple’ emanating from the geometry of the Dome and provides shelter for special artistic and community events as well as pop up markets. As visitors emerge from North Greenwich tube station and look to the right they will see the pavilions and also through them to the cable car along a line of latitude.

The project was won as the result of an invited competition in Spring 2013.  The choice of materials is influenced by the peninsula’s robust and varied industrial heritage. Submarine cables, ships, iron, steel, linoleum, cement, bronze, copper and brass were all made on the Peninsula. Brass, copper and other metal combinations, in particular, have been incorporated where possible as well as steel and concrete.

The high performance, curved glass has been specified to create a rich interplay of transparency and reflective sparkle – depending on light conditions, location on the building  and time of day. The glass specification responds to the environmental and functional requirements of its orientation and location. For example the interstitial solar control coating is predominantly in the southern facing glass with clearer glass to the north.

The ground floor entrance areas of the cladding are specified to be very transparent to invite and welcome people in. The angle of the two principal facades both open onto and address Peninsula Square while also creating a dialogue between the building entrances under the canopy.  Elsewhere the glass becomes highly reflective mirroring the surrounding landscape, sky and buildings and creating internal privacy.

Roof top levels of the pavilions have been conceived to take visitors up high enough to have 360 degree views over North Greenwich Station towards Canary Wharf, the City of London, the Thames Estuary and beyond. 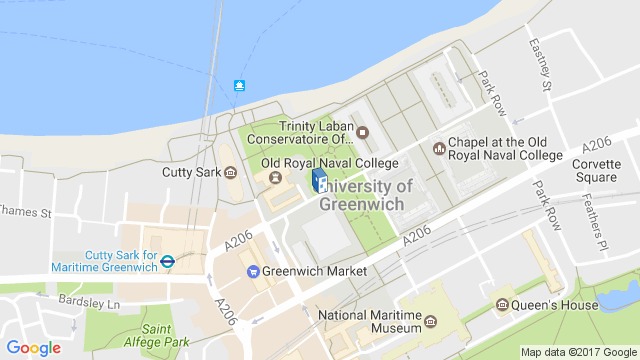 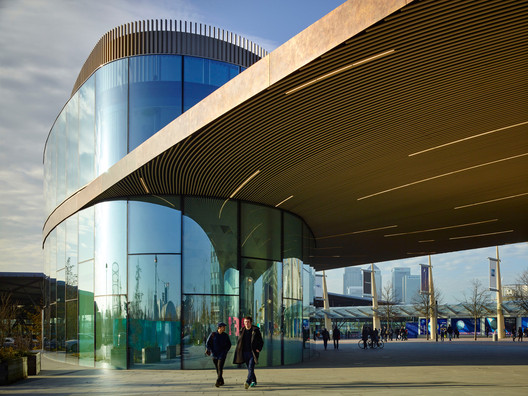