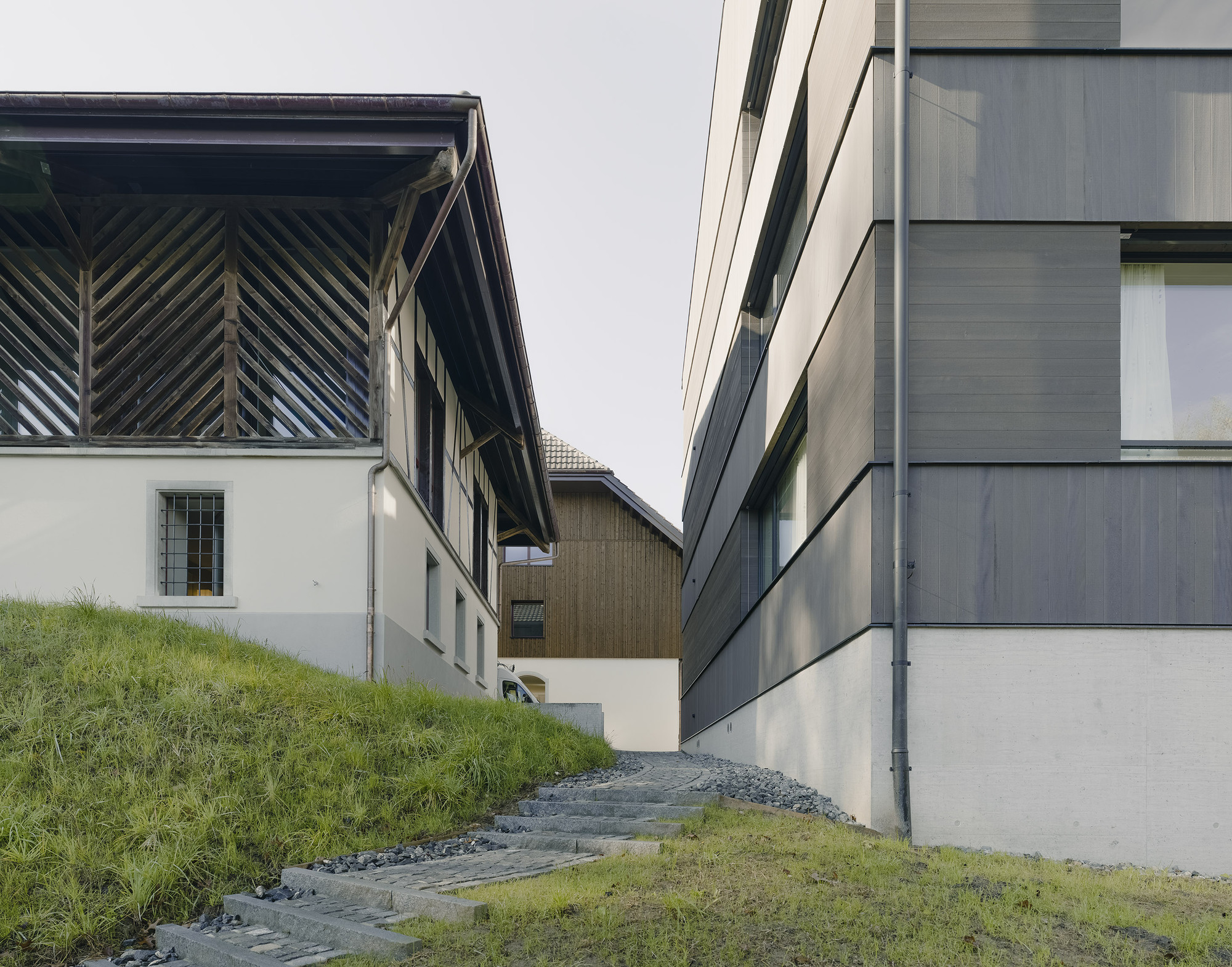 Text description provided by the architects. The old Hammer farm estate is a powerful ensemble that has developed over a period of 150 years. Through internal and external factors such as changes in production processes, fires etc. this ensemble of buildings has undergone continuous transformation. That it has always been possible to integrate the new buildings successfully is thanks to the powerful orthogonal basic structure with its characteristic courtyard spaces and the roofscape that holds everything together. Within the system established by these basic elements, over the course of the years an interesting catalogue of differentiated floor plan and construction typologies with different grains has developed.

Our proposal sees the present conversion as a further ‘natural’ development stage. The existing spatial and typological rules form the basis for the new-build development. The old buildings are converted by means of carefully restrained interventions. The administrator’s house can accommodate two new apartments or be rented out as a single large dwelling.

The offices and studio work-places made in the former barn and calf pen profit from the specific spatial mood. The new rooms are lit through open-jointed wooden cladding that functions like a filter. This means that the homogeneous effect of the wall surfaces is not lost and there is no need to insert roof lights. In conceptual terms the typology of the new buildings develops the existing structure further and reinterprets it, taking the particular location in the ensemble as the starting point. Each new building thus has an independent typology. The language used relates to the existing architectural themes (roof forms, various kinds of wooden claddings). In this way powerful, differentiated types are created that are combined to create a specific place with an identity of its own.

The aim is to achieve an atmospherically dense ensemble in which the old and the new buildings can coexist on an equal footing. The existing courtyard structure is retained and reinforced at places. A lively mix of spaces for working and living will remain the trade mark of this former farm estate. 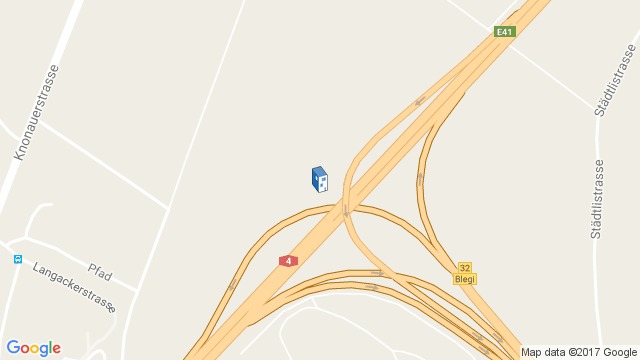