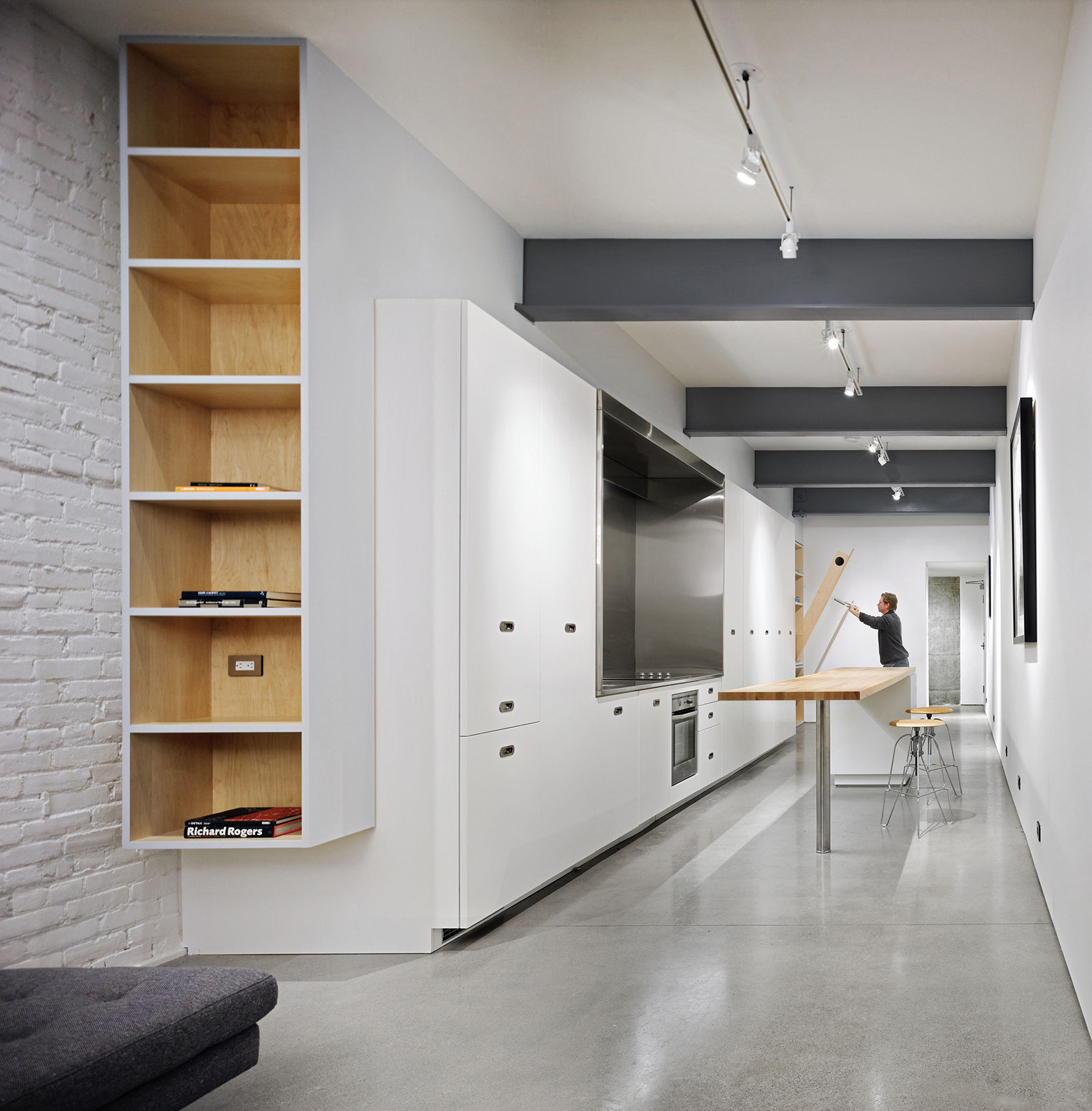 Text description provided by the architects. The Paris Block:Paris Annex, which is located at 47-53 West Hastings Street, is at the transition from Downtown to Gastown on a consolidated 64 foot site. The architectural program outlined the development of a 46 unit live/ work building conjoining a new 6 storey horizontal addition that is clearly of its time to a 6 storey Heritage B abandoned warehouse.

The integration of the Paris Block with the Paris Annex provided a unique opportunity for the client to develop an otherwise non -viable lot in a manner borne out of, and wholly consistent with, the stated policies and goals of the City in relation to this most challenging of urban neighborhoods, these being the revitalization of the Downtown Eastside, retention of Heritage buildings, maintaining the fine grain of existing lots and reduction in car usage.

The project is innovative with respect to the program and the client’s budget in that the residential efficiency of the Paris Annex is nearly 100% due to the sharing of the core as well as storage lockers, bicycle lockers, common roof deck and service functions that have been retrofitted into the Paris Block, thereby removing the necessity of a basement in the Annex.

This project is focussed on the idea of continuity, both physical and historical. It reinforces our desire to create legible and vibrant neighborhoods through densification of orphan sites and a concern for the City as a repository of cultural memory.

With this project we are, in a sense, making a ‘third idea’: there is the original building, there is the intervention and then a third idea- the new building. Not only are history and the present physically bound together with the shared core and servicing, but the entrance to the contemporary Paris Annex is through the historic structure, creating a literal experience of moving through history.

The derelict 1907 Paris Block was fully rehabilitated as a residential project with retail at grade in 2009 and, during its reconstruction, the new core was rotated 90 degrees to accept the horizontal addition of the new, contiguous Paris Annex. The existing urban condition informed the design of the Annex addition with the building being set back at the fourth level on both the street and lane to reference the scale and memory of the previous 1945 building on that portion of the site, and to maintain the sawtooth character of the Heritage precinct.

Within the 3 storey street frontage of the Annex, there is a nineteen foot high retail space with two residential units above, reflecting the historic relationship of ‘ living over the shop’ and a lane oriented live-work suite in the Paris Block further contributes to the revitalization of the area as ‘eyes on the lane’.

Unit 303 at the Paris Block was conceived and executed by the architect as a prototype for inner city living. Holding a library, study, commercial kitchen, bedroom/gallery, and lounge with a 12’ dinning bar within 702 sq.ft., the apartment is slightly wider than a parking stall. Functioning as an artist live-work studio, the bed folds away, transforming the space into a gallery and event venue. The unit contains a volume of storage that is three times the size of a standard condominium including closets for coats, laundry, his/hers clothing, and a luxury bathroom with a 10’ high shower.

Unit 303 is a critical exploration into the larger issues pertaining to the architecture of affordable urban dwelling. Fundamental to sustainable design is urban densification, which will often come at the cost of dignity. Unit 303 is an interpretation of how we can maximize livability in small urban spaces, within the context of the contemporary city. 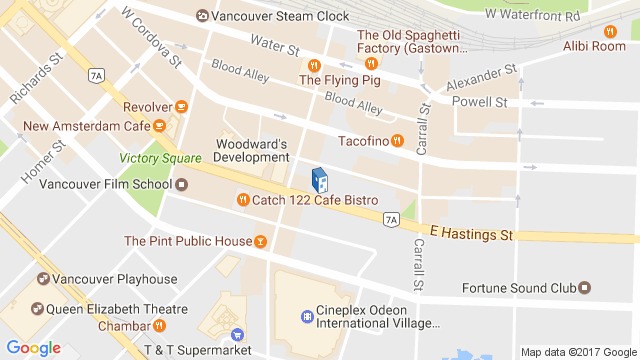