Save
11 Houses in Murtal / ARX 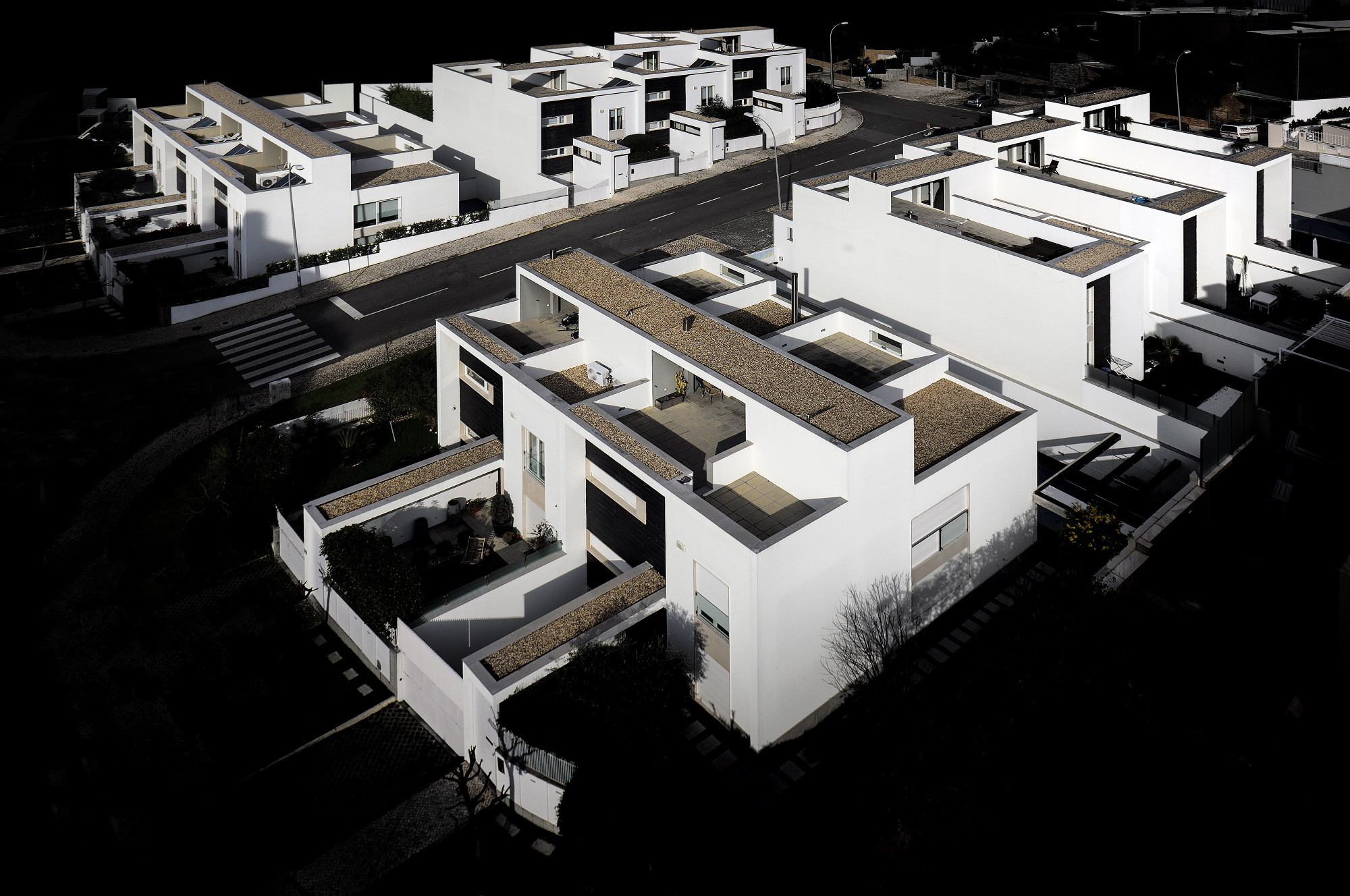 Text description provided by the architects. It is not often than we have the chance to project houses for both sides of one street. This is actually about planning a whole street, its atmosphere, its character, rhythm, texture, colour, etc.
It is a project to be worked on in two simultaneous scales, a city-scale and yet another one, smaller, domestic, individual.
This twofold condition is always present, even though public space is previously defined in sidewalk width, asphalt and parking spaces.

In this particular case, we are dealing with eleven row houses. Five are facing the basically flat street below, and the other six are set in two parallel rows of three, facing each other, going up the fairly inclined street cutting axis-wise across the set.
Despite its location, within a walking distance from the beach of S.Pedro do Estoril, the land lot is not very generous and condensates the dwellings in 4 groups of small three-floor units. This limitation leads to a relatively high partitioning of internal spaces and structures the house’s live around the staircase. These are compact and leaning dwellings.

While the houses below have narrow and shallow lots, those facing the ramp have a slightly deeper area, variable in length, allowing for the inclusion of a small inside patio.

The client asked us to typify the project, so that it could be built by stages, in order to better manage the whole construction process and look out for possible savings. There was no final client; these houses were to be sold.
We then decided for optimizing a replicable but variable model, flexible in lot limitations, finishes and sudden lacks of ground.

On the one hand, embracing that partitioning, we have developed a type-house made of two opposing bodies, one black and one white, as if each house were the outcome of compressing two even smaller houses.
The street rhythm was intensified, the unit was duplicated and the scale reduced. Each house comes out to welcome people in a human-scale “arm-pipe”.

On the other hand, from space perspective, we have inverted the small exterior scale by pulling a double ceiling height, away from the house’s middle, over the living room. In the houses with a patio, the interior and exterior of these exceptional spaces blend in and dissolve in the staircase, in an unexpectedly bright and walkable verticality. 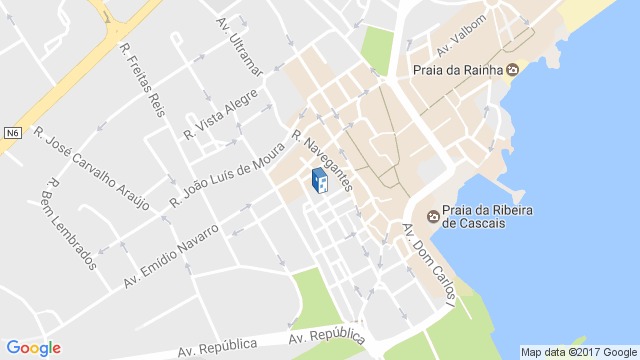