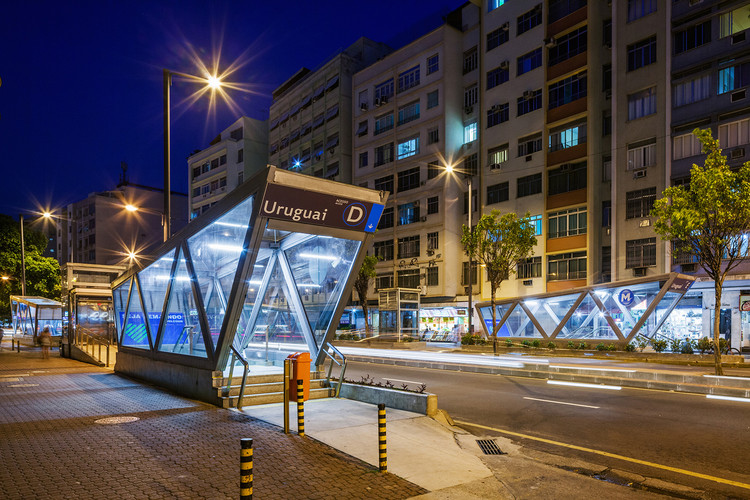 Text description provided by the architects. The Uruguai Station is located on Tijuca neighborhood, in the North of Rio de Janeiro, and it is part of the extended Line 1 of the metro. The station occupies an old parking area for trains, known as “Rabicho da Tijuca”. The previous space, with reduced height and limited structural spans, was not suitable for a metro station.

In order to convert it into an operating station, it was necessary to adapt the existing structure on the platform level, allowing it to become a boarding area. The grid of 138 existing columns was replaced by 23 stell columns located on the center of the platform, with six structural brackets branching out of each column. The structural replacement was completed in two phases: first the new columns were placed, transferring the structural load without damaging the existing structure, and just then the old columns were removed. The technical rooms and the set of elevators and stairs to access the mezzanine area were positioned on both ends of the platform, where the original structure was preserved.

Divided into two areas (South and North), the mezzanines are located on both ends of the station, below street level. The accesses, located on Conde de Bonfim Street, were executed in metallic sheet piles, construction method normally used to minimize expropriations and to reduce costs. The ventilation rooms are located between mezzanines.

Since the old parking area was not built for public access, its structure was full of irregularities. The architecture sought to ease these irregularities by applying lighting and ceiling solutions and by using metallic panels to partially cover the existing walls. A chromatic project was also applied to the panels and the metallic sheet piles, bringing amplitude to the station. 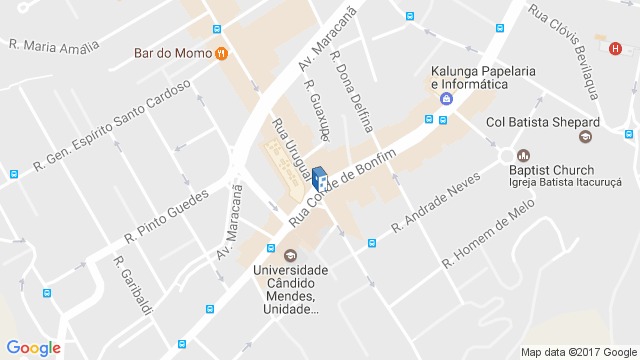 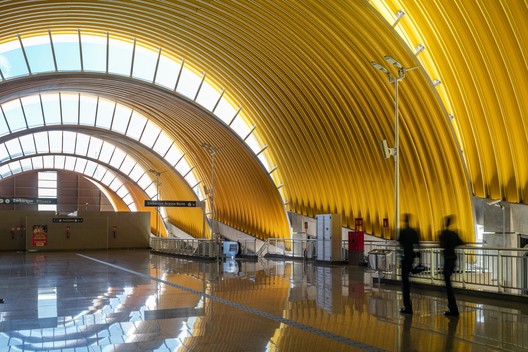