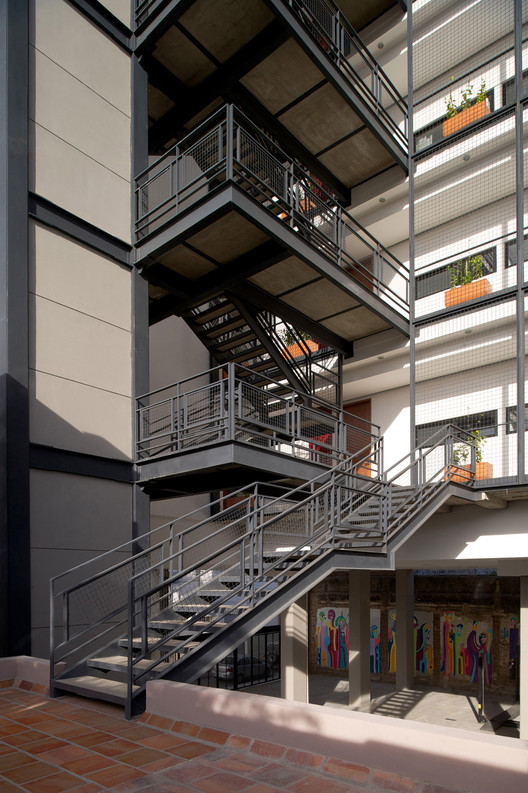 Text description provided by the architects. Visiting it for the first time, back in the end of 2010, at what had been the “THE GLEASON HOUSE” and finding what we found, it brought upon us, feelings of frustration and desperation towards the future of the architectural patrimony in Guadalajara. A dishonored and unattended estate, treated without any respect whatsoever and in a true process of disappearance, far from the hand of God and much further from those of the “educated man”.

This frustration started to transform into a challenge, in a new feeling of hope, because of what we saw at that moment, it is the common denominator of hundreds of estates and properties within downtown. The challenge was and still is, creativity in all the senses, the management with the authorities, the architectural, technical and economic proposal, therefore we had to demonstrate that it is possible to work and generate economy respecting the existing, the rescuable or what is soon to be extinguish.

Once the analysis of each estate was concluded by us and the involved authorities, especially the Department of Heritage, we proposed initial inflexible points. The new building had to be put behind the existing house according to the construction parameters. It had to generate air space, a gap in relation to the existing constructions, to speak of contemporary lines, where its horizontality is an important argument, derived by our intention to respect the actual estate. The result was a tall building in spite of its only four levels. The last concept was to generate vertical circulation elements with a total “nudity” criteria, in which the formal language and the use of steel as a new material within the scene, linked us through the contrast of the detailed architecture and at a certain point refined the house eclectic proposal. 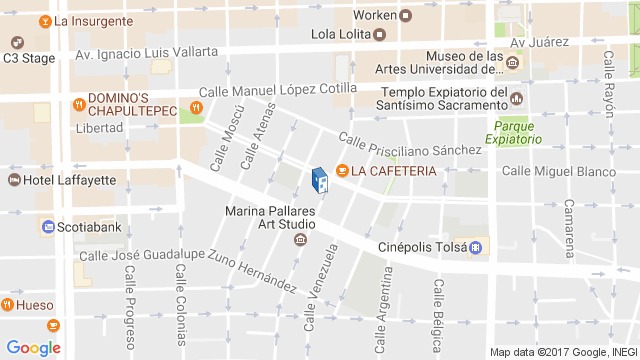 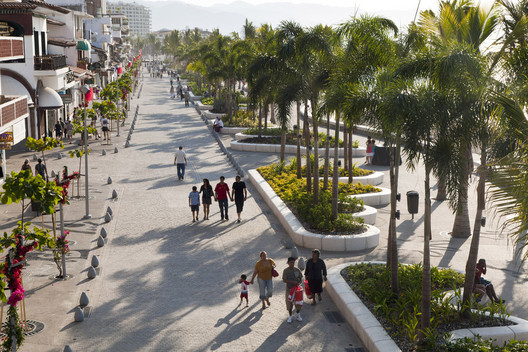