The Mauritshuis, a Dutch 17th century city palace in The Hague, will reopen this week following a large scale renovation and extension designed by Hans van Heeswijk with servicing and fire engineering undertaken by Arup. Similar to Amsterdam's Rijksmuseum, which reopened after a ten year restoration and remodelling in 2013, the Mauritshuis Royal Picture Gallery exhibits one of the finest collections of Dutch Golden Age paintings including Johannes Vermeer's Girl With a Pearl Earring. Alongside a large scale renovation, Hans van Heeswijk have also extended the galleries with new exhibition spaces, an auditorium and educational spaces. 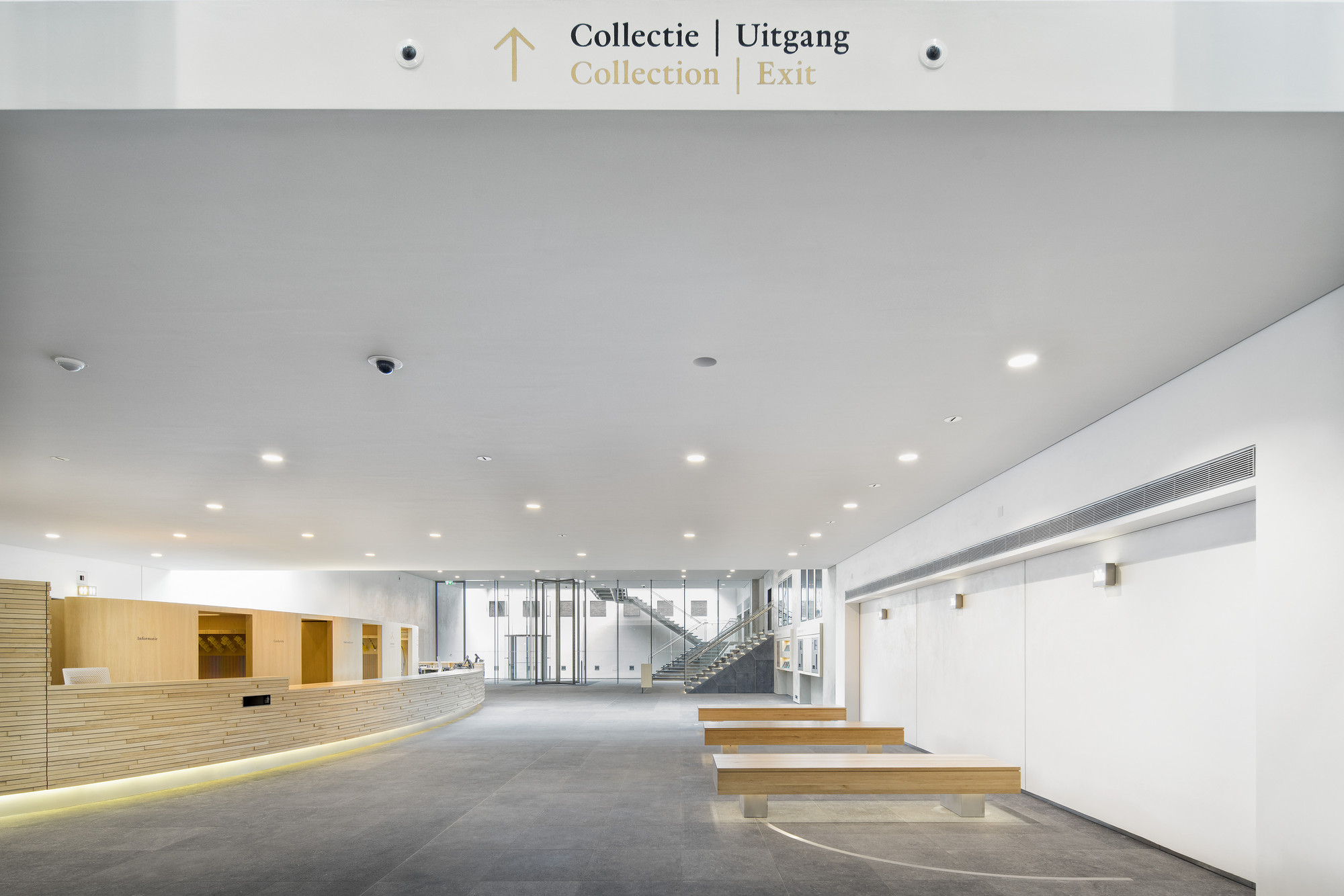 According to Arup, "leading elements in Hans van Heeswijks' architecture are light and transparency." Their aims from the outset of the project centred around protecting the existing building, its art collection, staff and visitors from fire, burglary, damage, as well as climate influences. The vast amount of these are "hidden from the eye, absorbed by the architecture of the monumental building." In order to find the best ways to integrate the technical equipment into the building, BIM (Building Information Modelling) was heavily employed in collaboration with the restoration architects.

Willem-Alexander, King of the Netherlands, will open the remodelled Mauritshuis on the 27th June 2014. See a time-lapse of the construction process below: